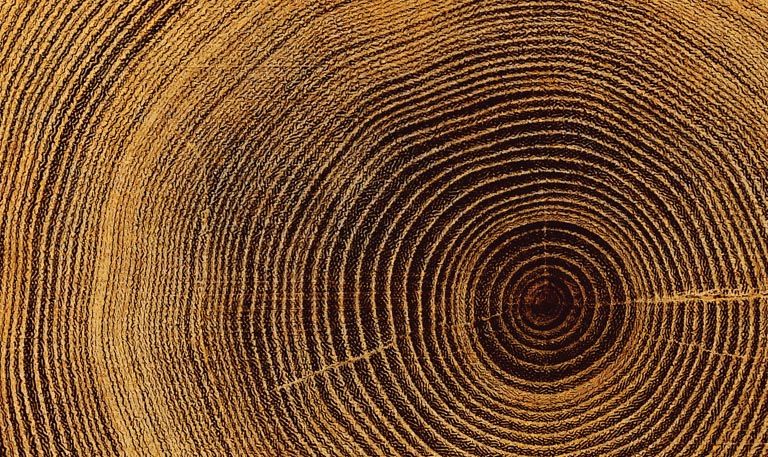 Fortunately, they are still sharp. They live independently. They are mobile. They drive. I didn’t say they drive well, but they have managed to get themselves to church and back every morning without incident. I want to believe their prayers act as some sort of perpetual preservative because old age just isn’t old enough.

Even 90 years of life, long by human standards, is a mere blink in time. Houses in my neighborhood are older. Trees around here are much older. The small but sharp gray pebble I stepped on barefoot in my backyard—and cursed like a mother—could be as old as 3 billion years. That jagged little stone, nature’s lost Lego piece, might still exist in another billion years for a space alien to inadvertently slither across and curse in a language that sounds like electronic beeps but could still make its space alien mother blush. For a solid mass of minerals, 4 billion years is no big deal. On the other hand, a human can’t even count aloud to this astronomical number, which if you tried, would take about 127 years and, frankly, none of us has the time.

Life is short. We’re each on this planet for a mere blip of time compared to the infinite stretch of the Before Us and the After Us. From stardust, we came, and to stardust, we shall return.

Supposedly, the awareness of our own mortality is one of the things that separates humans from other animals. That, and our ability to eat chocolate without croaking. But we do an excellent job trying to ignore our reality. It is as though we are born with the unique ability to hear the tick-tock of the clock counting down our seconds but choose to stick our fingers in our ears and sing “la la la” really loudly.

Case in point: Games of solitaire. They exist solely to kill time as though we’ve got too much of the stuff on our hands and really need to dump some before our kids speed-dial producers of a reality TV show about time hoarders.

But time is our most rare and precious commodity. It is, quite literally, all any of us have. Wasting time seems self-destructive and more than a little stupid.

Yet, I have to admit, I have a few games of solitaire on my phone. I rarely play them, though. I’d like to say I am too busy thinking profound thoughts about my own mortality because I am deep. In truth, I’m more likely splashing in the shallow end of the Internet. I check a stranger’s Instagram, thinking “She’s so cool!” Or scroll through yet another infuriating tweet, muttering “He’s such a moron!” And so, without planning, I fritter away my one wild and precious life chasing an endless thread on Reddit.

I make a silent promise to myself to live more consciously, to appreciate the glorious urgency of what it means to be alive.

Vivian McInerny is a career journalist. She’s working on a collection of related personal essays about traveling overland from Italy to India at age 18. Her first children’s book, The Whole Hole Story, will be published in 2021 by Versify, an imprint of Houghton Mifflin Harcourt.