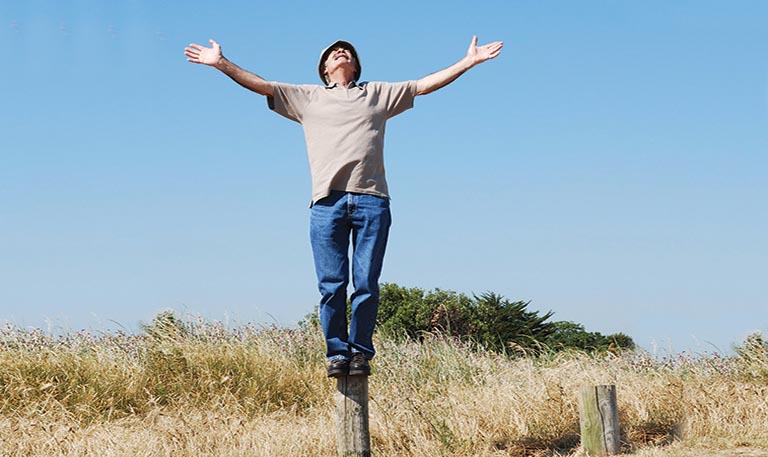 Bucket lists! We all have one, and yours may have three items or 30 things that you want to do or experience before you move on from this life. But some dreams seem impossible. Have you ever yearned for an experience so long that you were ready to give up on ever seeing it happen?

At the retirement community where I work, we realized last spring that seven residents who married during or just after World War II had never enjoyed the “white weddings” of their girlhood dreams. Either they’d married in a quick ceremony before their husbands reported for duty, or they’d had limited means and other priorities once their men were home.

Decades later, these women had lost their husbands and they are now in their 80s or 90s. But their dreams were still alive—and last June, once we’d learned of their yearnings, we decided to help make those dreams come true.

Wedding gowns were loaned by staff members and bridal stores. Special hair and make-up sessions contributed to the excitement. Finally, in the presence of their family and friends, each bride was escorted down the aisle to traditional music—and of course, photographers captured the moment.  After the ceremony, everyone shared their joy at a reception, eating wedding cake and toasting to the love in their lives.

It’s hard to explain what transpired, but everyone who watched these beautiful, beaming brides felt a little more hope and excitement about what the future would bring. That’s the power of finding a way to make the impossible happen.

As we start to let go of large family homes, neighborhoods, relationships, and roles, we sometimes fear there is nothing left. But we are actually on a threshold, and what can emerge is a self that is whole, strong and fully alive.  Psychiatrist Carl Jung described how, as we move from a focus on family and career, we enter a phase of duty to our own soul. It is then we can attend to those bucket lists and start to live the unlived and become our fullest selves.

In her book Thrive, Ariana Huffington writes of the second part of life as a time of “redefining success and creating a life of well-being, wisdom, wonder, and giving” instead of the pursuit of money and power. William Martin, author of The Sage’s Tao Te Ching: Ancient Advice for the Second Half of Life, calls for a new model of aging. Rather than being “gray-haired teenagers” still pursuing the “illusory gusto of youth” or just growing older and waiting to die, we can find the courage to seek a deeper self.

Role models for doing this are everywhere. Self-taught artist Anna Mary Robertson Moses didn’t start painting in earnest until her late 70s, which is why we know her by her nickname “Grandma Moses.” She was motivated not by fame, money, or power but by a desire to tell the story of a rural New York farm wife and celebrate the daily lives of farm communities close to her heart.

What is your heart’s desire? Whether it’s honoring the love of your life, finding the artist within, or taking a stand,  you have the opportunity to map out a larger life. With money and power no longer defining success, you can free yourself from competing with others and move to serving others, fighting for the good of all, or simply finding the perfection in imperfection. As our belated brides discovered, no matter what your dreams, it’s never too late to live happily ever after.

Jane Meyers-Bowen, MN, is the Marketing Director at Garden Court Retirement Community.  For more information you can contact her at (425) 438-9080.