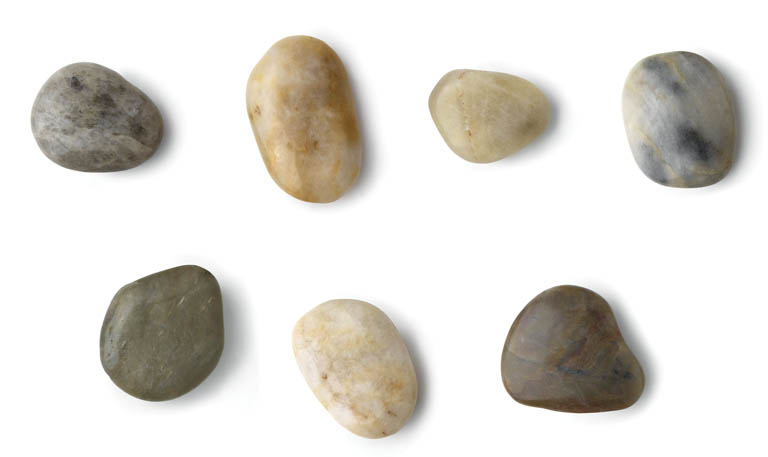 Sometimes small differences between living things mean nothing. Domestic cats and dogs are haphazard in their choices. But big cats in the wild will kill over territory or even brief encounters. The big cats are reacting to their survival needs, to scarcity most domesticated cats don’t face. When a species is threatened in the wild small difference can be lethal.

It is the same for Homo sapiens. During the millions of years of human evolution, our species struggled for survival. We lived in small bands that suffered from high maternal and infant death rates, and the dangers of an unpredictable hunting and gathering economy. These bands, much like a pride of lions, protected their territory and their mates. Tribes with fewer fertile women either died out or stole women and children from other bands. The appearance of a stranger was a threat.

Behavior once linked to the fears of small bands remains as a primal and cultural response to contact with anyone perceived to be different. Strangers can become targets if they are a different color, speak another language, or decorate their bodies in a different way. Things that blur our tribal identity or cross the boundaries we use to maintain our status cause anxiety. We may fear that contact with outsiders reduces us to the low status we have ascribed to them. Many cults and sects enforce strict boundaries and cultural codes.

In the recent Balkan wars over religion and other small differences, women were again kidnapped and raped. Rape in war assures that even if the male fighter dies his DNA will live on, and thus an element of himself, and his tribe wins. Controlling access to women as tribal property is still with us. A glance at a woman led to the torture and death of Emmett Till. Anti-miscegenation laws that made interracial marriage and sexual relations a crime—existed in most U.S. states and were not fully repealed until 1967.

I was for a time the partner of an African American man. Despite my cultural experiences as an immigrant from a culture that hated Germans, but not Blacks, and my education in psychology and anthropology I could not connect to his pain as a permanent stranger. Why did his extraordinary success and adulation by millions make no difference? His pain, I understood later, was too many generations deep. How can an outsider communicate this kind of pain and why would he take that risk?

Blacks in America live with a history that is a monstrous combination of our ancient fears of small differences added to a terror of revenge. What was and is being done to Blacks, directly or indirectly, has continued for 400 years.

The stress of pervasive bigotry shortens Black lives, discrimination was damaging Black Americans’ health long before COVID-19. White fear of being outnumbered and thus hurt by minorities comes across as classic psychological projection: “We must maintain our status to protect ourselves from those we have bullied.” The patience, nonviolence, and Biblical forgiveness offered by leaders like Martin Luther King Jr., the late Congressman John Lewis, and most Black citizens needs to be acknowledged.

What can one person do to make amends for such a history? My answers are to give up denial and our primal gut. Read about the Black experience, fiction, and nonfiction, speak up when others are dabbling in racism or being outright racist. Connect when you meet a Black person, don’t profess. I was humiliated when I introduced a Black woman friend to a group of white writers and they immediately started to defend their civil rights history. She left quickly, no longer wanting to join the group. She is a person, not a symbol.

Yes, you may encounter Black anger and rudeness, white privilege is irritating. Support Black leaders, store owners, professionals, and service providers when you can. Encourage ethnic history and racial education, join natural mixed social groups, and reach out but do not push friendship if it is not offered. Black people are worn out from being invited for our, not their, comfort.

Try to imagine the fear of being in a world where you or those you loved are denied safety, justice, acceptance, or even life.

People like me will never know this kind of pain. We did not experience that life. Yet, if we can behave to others not by a fear of small differences but by King’s words “the content of their character,” we will be both safer in our own identity and open to that of others.

Jennifer James has a doctorate in cultural anthropology and master’s degrees in history and psychology. She was a professor in the Department of Psychiatry and Behavioral Sciences at the University of Washington Medical School. She is the founding mother of the Committee for Children, an international organization devoted to the prevention of child abuse worldwide.