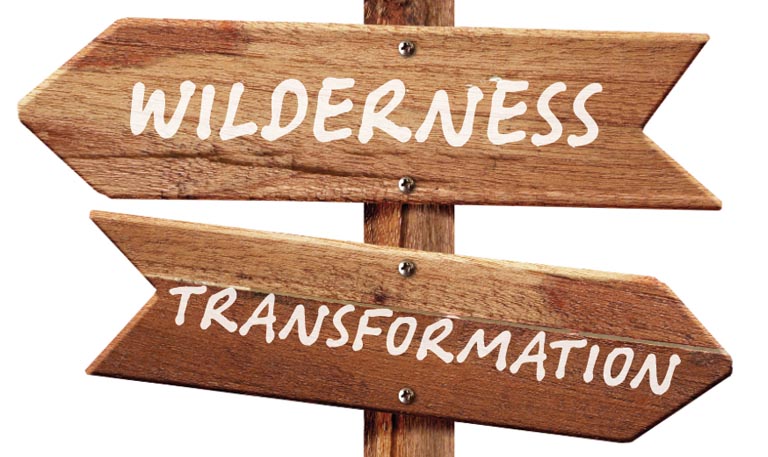 Dick lay in bed and wondered why he should get up.

At 82, he had recently uprooted his life and moved across country to share a home he purchased with his younger son’s family. It was painful to let go of his previous life. And what remained of his possessions now lay boxed in his son’s basement.

“I realized getting up each morning was a force of habit, which was pathetic!” he says. Dick decided that he needed to make some changes.

All cultures have archetypal transition myths. In these mythic stories, a hero sheds his or her past, navigates the mysteries of an unknown future, and ultimately dons a new and more powerful iteration of their evolving self.

In his book The Hero with a Thousand Faces, Joseph Campbell examines the history of world mythology. He concludes that despite infinite diversity, the pantheon of mythic heroes all strive, in one way or another, to make sense of the riddles of life and to cope with inevitable change.

One mythic theme that finds expression across all cultures is what Campbell calls The Hero’s Journey or The Call to Adventure. This often takes form in modern culture as coming-of-age stories.

In Star Wars, the young Luke Skywalker ventures into outer space where Yoda tutors him to become a Jedi warrior and to find “the force” within him. Peter Parker is a young boy who is bitten by a radiated spider and acquires amazing superpowers. As Spiderman, Peter must learn how to control his power and to accept the responsibilities that come with maturity. Dorothy, a young girl on the cusp of womanhood, is caught in a whirlwind that transports her to the magical world of Oz, where she finds her power and defines her values.

While coming-of-age stories usually focus on the transition from childhood to adulthood, as Dick came to learn, the transition from adulthood to elderhood is just as challenging. Late-life transitions have their own mythology, but unlike the heroes of childhood coming-of-age stories, older heroes often fail to find the happy ending. Rather than calls to adventure late-life transition myths tend to be cautionary tales that warn of inevitable deterioration, disease, and decline.

The character Jacques in Shakespeare’s play As You Like It, for example, articulates the Elizabethan concept of the Seven Ages of Man, which ends with “second childishness and mere oblivion, sans teeth, sans eyes, sans taste, sans everything.” What a dismal way to end a life, leaving the stage not with a bang but with a whimper.

My colleague Roger Anunsen and I have coined a new word to describe a more optimistic and positive vision of old age. Qualongevity. This neologism couples increased longevity with quality-of-life. “Qualongevity” defines the goal of living long and living well. It is an image of health, happiness, meaning, and purpose across a full lifespan.

One critical key to achieving Qualongevity is the ability to successfully navigate late-life transitions. The core structure of The Hero’s Journey suggests a useful way to organize late-life transitions into stages and to define the type of challenges we need to face and overcome. (See below.)

In the last three years, my friend Dick has run a gauntlet of unanticipated challenges. In a short time, he lost the three most important women in his life. A bicycle accident cracked his spine and ended his daily exercise routine. Macular degeneration daily reduces what Dick can see and read. Stenosis and neuropathy make mobility a struggle.

These are daunting late-life transitions. Dick has been forced, time and again, to depart from his known world and confront unanticipated new challenges. Like Dorothy in the Wizard of Oz, a whirlwind of events has transported Dick into a new and frightening world.

Heroes are made by the choices they make in the face of adversity, by the resilience they display and by their ability to adapt. Dick could have said, “I’m old, I’m sick, I’m tired! I am just going to lay in bed and wait for death.” But that isn’t what heroes do. Rather than focus on what he could no longer do, Dick decided to figure out how to make the most of what he could do, to explore the capabilities he still possessed.

In spite of his challenges with vision and mobility, Dick leaves his house each day and takes public transportation or a Lyft to meetings and events at the local senior center or his local village organization. He participates in six discussion groups, two of which he initiated and leads. He is learning Spanish and the Braille alphabet and taking classes at the Braille Institute on how to cope with visual impairment.

Dick has reinvented his life. He has confronted the wilderness and transformed himself. He has discovered new sources of happiness and invented new ways to cultivate meaning, purpose, and fulfillment. Dick has answered the late-life call to adventure.

Dick is my hero.

The Architecture of Late-Life Transitions

Most transitions have a four-part architecture that echoes The Hero’s Journey. Successful navigation of late-life transitions is easier if you understand the challenges you face with each phase of the journey.