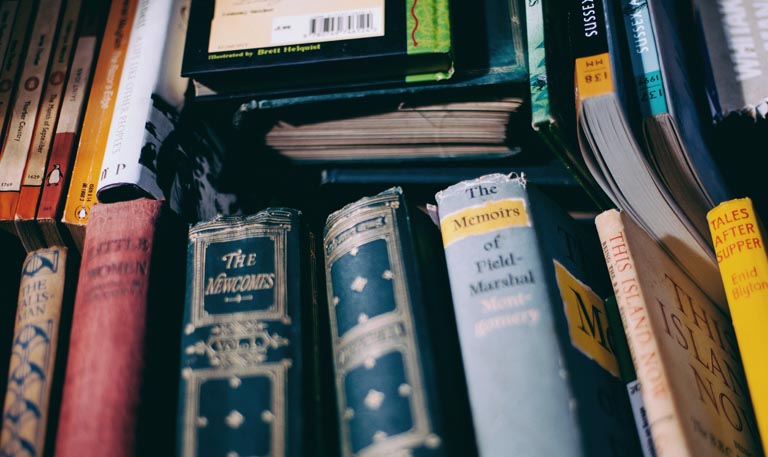 By BY RYAN BACKER AND KYRIÉ CARPENTER - Winter, 2019

“You seem so young. I can’t imagine why someone your age cares about all this?”

Ryan Backer and Kyrié Carpenter (that’s us) have variations of this conversation all the time. We are two millennials passionate about dismantling ageism. Some people find this curious. For us, it came about naturally. We’re now working with activist Ashton Applewhite to help dismantle ageism via a new website called OldSchool.info. (More on that later.) But first, our stories …

RYAN: In my early 20s, I noticed I only had friends my own age. The age segregation I was experiencing felt troubling and unhealthy. After spending years studying gerontology—then interning, volunteering, and working in the field—it became clear ageism was to blame. I now have friends of all ages. I became an age activist because I believe undoing ageism strengthens all social justice movements, improving the lives of all human beings.

KYRIÉ: I woke up to ageism while studying psychology. My clinical training site was a memory care community. There was so much more to the elders I worked with than the stereotypes I held of people living with dementia. They were not shells of their former selves and there were no long goodbyes. Yet I witnessed people being stripped of their basic human rights including the right to work and purpose, the right to social protection, to an adequate standard of living, and to high standards of physical and mental well-being. Older people were denied privacy, freedom of movement, freedom of opinion and expression, participation in public affairs, freedom from discrimination, and more all because their mental and physical abilities had changed. Why does our culture devalue, segregate, and sometimes even imprison our elders? Because of ageism.

Once aware of ageism, we saw it everywhere: “At least you’re not as old as you will be next year,” shouts a greeting card at the drugstore. “Eh, I can’t party like I used to—I’m such a grandma now,” quips a friend. Older people bear the brunt of ageism because our society is so youth-centric, but it affects people of every age. Women in their 30s freak out about being “over the hill,” and others remark, offhandedly, that they’d better hit their career goals before they become “40 and irrelevant.” Meanwhile, younger adults are often derogatorily called “kids.”

Most of us have referred to ourselves or others as being “too old” or “too young” for something without realizing that this language is ageist. Try replacing “young” or “old” with a different identifier: Would we accept that we are too “female” for a job?  Too “gay” to go to a concert? Too “black” to date someone? No way. It is time for age discrimination to stop being socially acceptable, too.

A vibrant positive aging movement has emerged to combat the symptoms of ageism. Very few people, however, are speaking to the root causes of the problem: structural discrimination in the world around us, and internalized ageism between our ears. Despite all the resources that already exist, ageism is still alive and well in advertising, pop culture, public policy, and even in industries created to serve older populations. Every one of us is complicit in the anti-aging myth of our culture when we call ourselves “too young” or “too old”; when we buy anything branded as anti-aging; when we share ageist posts on social media; and when we cover our gray hair. These are all examples of how we perpetuate the myth that if we continue to appear youthful, and stay physically fit and cognitively sharp, we can stop the aging process.

Our passion is to expose all the ways ageism manifests and why it exists in the first place. In 2015, we each separately met Ashton Applewhite, a leading anti-ageism activist. Last year, Ashton brought us together to help create OldSchool.info, an online clearinghouse of vetted, collaborative, and free resources to dismantle ageism. The response has been amazing!

The truth is, we only stop aging when we die. OldSchool.info is a place to raise consciousness and give each of us the tools to play our role, big or small, in reducing ageism. The website has over 100 vetted, free resources and we are adding more all the time as we hope to become a trusted proving ground for ideas and connections. OldSchool.info belongs to no one and is free for everyone. Join us!

Addressing ageism is a huge undertaking and it begins with understanding how we each, unknowingly, contribute to the problem. Here are some resources at OldSchool.info to help you get started: