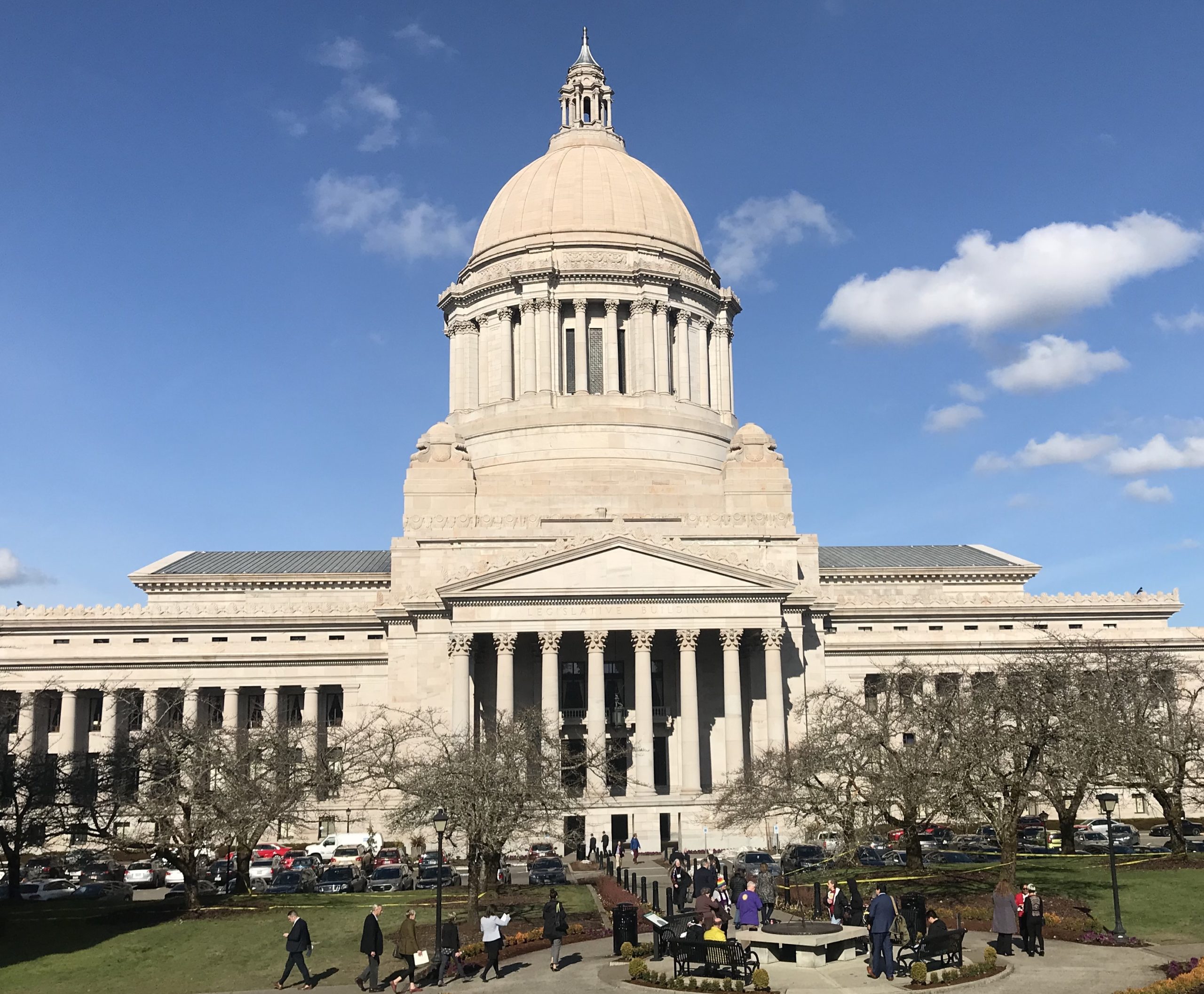 The 2020 State Legislative Session kicked off in Olympia in mid-January.  And while it’s a “short session” this year (just 60-days), our elected lawmakers will tackle a number of key issues that will affect AARP’s members and their families. During the latter half of 2019, AARP Washington worked closely with legislators to lay the groundwork for our 2020 legislative priorities. Prescription drug legislation continues to be a prime objective at the state and federal level.  We are also focused on improving the way Washington workers can save for retirement and fighting to keep programs running that root out and prosecute perpetrators of financial exploitation.

Nationwide, AARP state offices helped pass more than 30 legislative bills to help lower the cost of prescription medications, including here in Washington. However, the fight against pharmaceutical company greed is far from over. In the Evergreen State, the average annual cost of prescription drug treatment increased by 57.8% between 2012 and 2017, while the yearly income for Washingtonians only increased by 9.9%. That is why 72% of older Americans say they are concerned about the cost of their medications, making it a priority for policymakers to act on Rx prices.

We’re working this session on several reforms to help lower drug costs for Washingtonians. That effort includes a suite of bills sponsored by Senator Karen Keiser (D-Des Moines) that would cap out-of-pocket insulin costs at $100 per month (SB 6087); establish a prescription drug affordability board to review prices to see if maximum price caps are needed (SB 6088); provide a mechanism for the state to import prescription drugs from Canada (SB 6110); and create a centralized purchasing process for insulin, based on the current approach used to purchase childhood vaccines (SB 6113).

Workers Need Ways to Save

A secure retirement is out of reach for millions of Americans, especially those who work for themselves or small businesses. Today, half of all households are at risk of not being able to handle everyday expenses – like medicine, utilities, and rent – in retirement. Without retirement savings, many Washingtonians will have to rely solely on Social Security for their retirement, and with an average annual benefit of $18,000, it’s just not enough.

The Secure Choice Retirement Savings bill, sponsored by Senator Mark Mullet (D-Issaquah) and Representative Davina Duerr (D- Bothell), creates an easy way for workers to increase savings for future needs via simple paycheck deductions. Currently, ten states have signed a law creating this savings option.  The benefit will give small businesses access to a low-cost, easy retirement savings option with no ongoing fees or risk to them or the state. Employees will have sole discretion about participating in the program. One added benefit of this program? The retirement accounts are entirely portable, following workers from job to job.  Secure Choice will help over one million Washingtonians save for retirement with an automatic deduction from their paychecks, with pre-tax dollars, and each worker chooses how much to save.

Funding for these programs expires June of this year.  Two bills will run concurrently in the House (HB 2193) and the Senate (SB 6074) to reauthorize and expand the financial fraud identity and theft task forces crime investigation and prosecution program especially targeting senior financial exploitation crimes.

If you would like to be involved in our legislative efforts, sign up as an AARP Advocate at www.aarp.org/getinvolved to receive e-mail action alerts on the issues you care about.  You can also stay up to date by visiting www.aarp.org/wa and following us on Facebook at www.facebook.com/aarpwa.