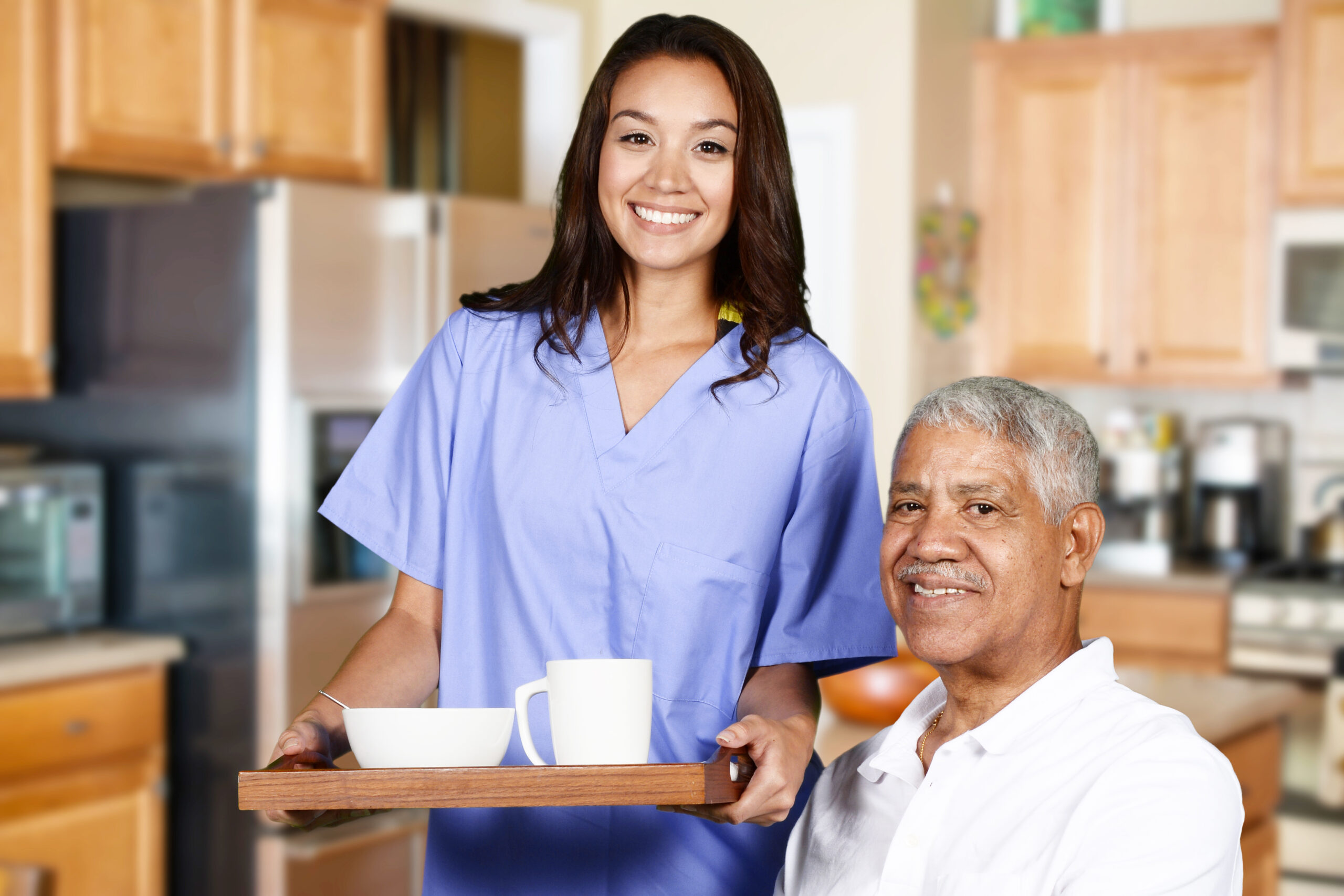 The survey of 800 registered voters age 18+ explored their understanding and support of WA Cares, which is designed to provide flexible and meaningful long-term care services, ensuring that families can choose the setting and services that best meet their needs.

According to AARP’s survey, half (51%) of Washington voters said they supported WA Cares. However, support for the program increases as people learn more about the specific features of WA Cares and how it differs from what is currently available from private long-term care insurers.

AARP asked respondents to weigh a number of key differences between WA Cares and most private long-term care plans.

Private long-term care insurance remains out of reach for most consumers, and the cost of long-term care services can leave families on the precipice of poverty.  In fact, nearly three-quarters of Washington voters (74%) are not confident or only somewhat confident in their ability to pay for their long-term care needs.

Beginning January 2022, Washington workers will contribute 58 cents per $100 of earnings from each paycheck to the WA Cares Fund.  The median income for Washington workers is $52,075, so the annual premium would be $302. Employees only pay into the program during their working years and will not have to worry about losing coverage if they change employers, lose their job or retire.

Anyone who has needed help with long-term care for themselves or for someone they care about knows preparation is key. For some families, the WA Cares benefit may be all the help they need. The program can offer others the time and resources to plan for extended care. Most of all, it will give families the security of knowing they will have a resource to help get the care they need, with the benefits they want, in the settings that they prefer.

Doug Shadel is the State Director for AARP Washington.