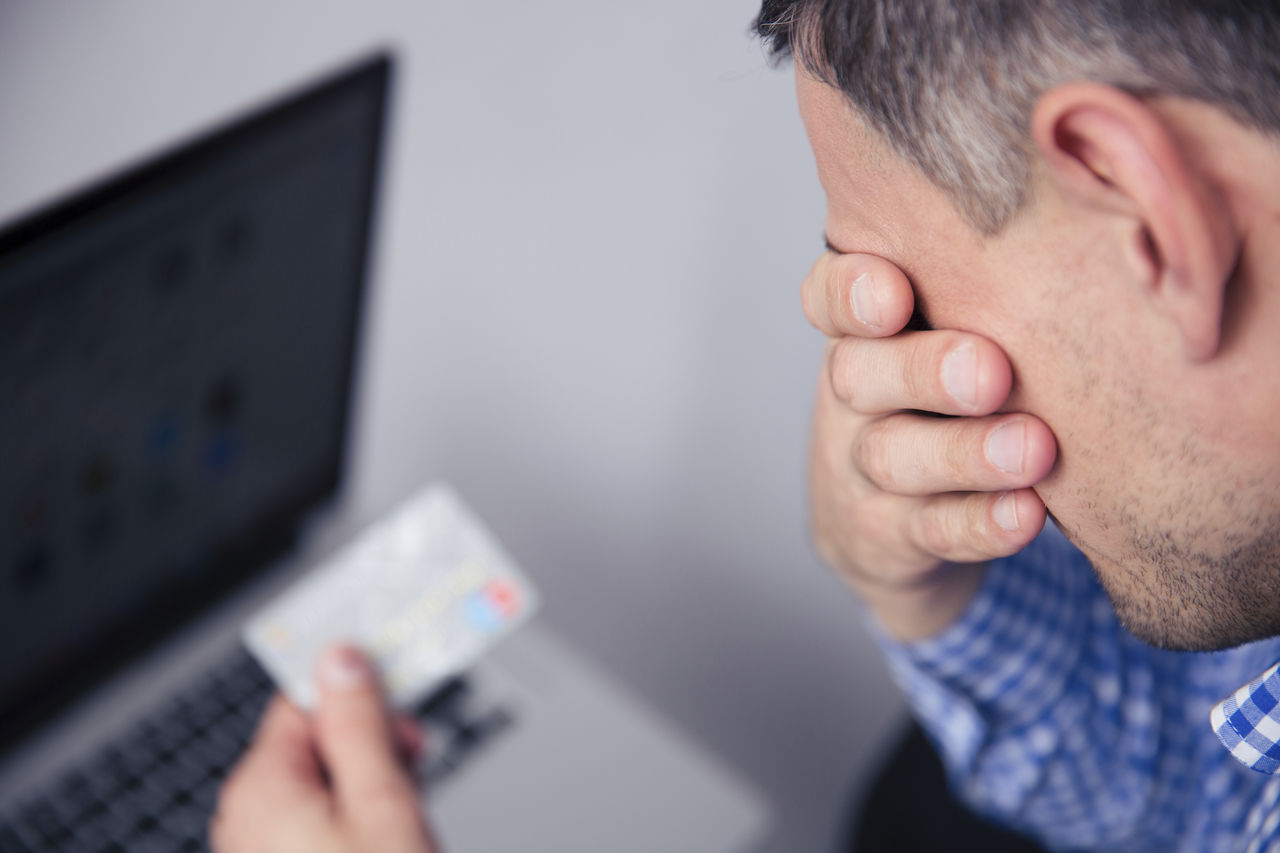 An estimated nine in ten Americans (229 million people) encountered a fraud attempt and one in seven (33 million people) lost money to a scam in 2020, according to a new AARP study. The findings come as fraud reports have skyrocketed during the pandemic, and as technology and business sophistication has allowed scammers to cast even wider nets attempting to snare unsuspecting victims.

But while consumer protection advocates and authorities struggle to keep up with a proliferation of new scams and schemes, AARP’s report, “A Moment’s Notice,” revealed the specific environmental and emotional factors that are present in most all successful attempts to defraud consumers. The findings from the July 2021 national study present a new opportunity to get a step ahead of the scammers, by helping consumers understand when and how any of us can lose money to fraud given the right scammer and the right moment in time.

“Consumer advocates have long struggled to identify exactly who is most likely to become a fraud victim,” said AARP Washington State Director Doug Shadel.  “The truth of the matter is that scam artists are master manipulators of emotion, and anyone can experience a scam, regardless of age, income or education. Our research has shown that it isn’t necessarily who you are that matters, but how you are when the pitch is made,” he said.

AARP’s study identified three risk factors that can create vulnerable moments in which targets of scammers may be more susceptible to criminal tactics – emotions, environment, and exposure.

“The scammer’s goal is to target those vulnerable moments and to get their target into a heightened emotional state so that they are easier to persuade and control,” said Shadel. “When our emotions take over, we become more susceptible to fraud – it’s not weakness, it’s human. But if we pay special attention and take extra precautions during those moments in our lives, we can gain the upper hand in recognizing and avoiding scammers’ attempts,” he said.

According to AARP, the report findings support four key areas that may limit the likelihood of a scam’s success.

For more information on the latest scams targeting your community, visit www.aarp.org/tipoffs