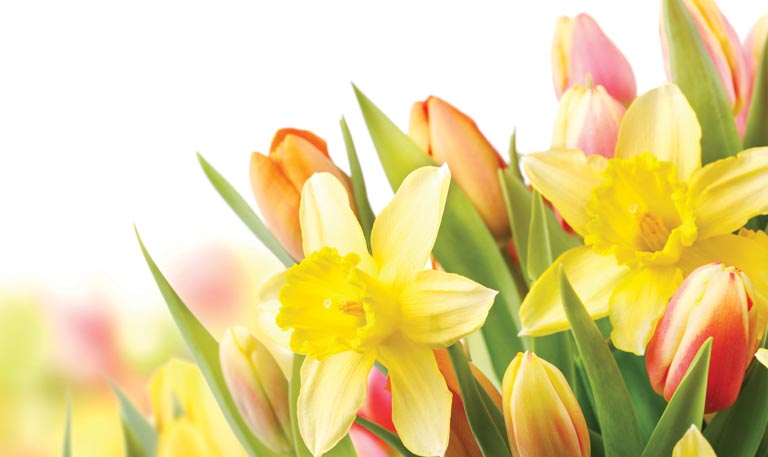 Some time ago, lain out on a gurney, deeply drugged, post-surgery, my wife disclosed that I had said to her in low and muffled tones, “I have so much to tell you.” How I wish that I remembered both the moment, and its specific content—a map, some treasure. More characteristic of new love, such urgency was odd, as my utterance was given over a decade in, so what had I meant, I wonder?

That moment sprang to mind as I thought about love—not romantic love, or love fueled by physical desire, or parental love, or puppy love—but love as it evolves throughout what I’d call a successful marriage, one dedicated to mutual support, to the cultivation of curiosity and humor, to resilience and engagement in challenging times, to the givens of friendship and family. Between such partners, then, what remains unspoken, what left unsaid? Secrets, hopes, confessions? It sounded urgent, lying there on the gurney in my altered and expanded state.

What might I regret not saying, not having said? A couple of decades in, I am a couple of decades older. I do not feel myself to be old, that is, elderly, while forced to acknowledge that I am, by many counts, older. And I find myself ashamed that the self I proffered all those years ago can no longer be sustained. I am ashamed of charmless sags, the aches that vie for my attention, the thinning skin that is a magnet for florid bruising. Shame worsens the losses. Shame is not helpful. It is as if I gave you a performative self early in our marriage, and somehow the performance, once polished, has snagged on cheap props and clumsy blocking.

This is, perhaps, the conversation we should be having, the weight of shame, its Novocain presence. As I think about it, my shame is about aging, but also about vulnerability, about my feeling, in your gaze, exposed. The more I feel myself known, the more I suffer the rawness of vulnerability and exposure. A paradox. I always thought being known was the point, the lucky charm, a resting place—striving and effort finally hung on their hooks in the tool shed. Instead, with my intimate partner, this feeling of exposure. Foibles revealed, weaknesses bared, disappointments guiltily copped to.

Buddhist nun and teacher Pema Chödrön invites us by way of Samuel Beckett to “fail, fail again, fail better.” Could a component of the unsaid, the muted, have to do with not knowing how to say it? If so, then Right Speech, one of the Five Precepts in Buddhist beliefs, might be brought to bear. More often this precept is associated with content, like with not being mean, verbally abusive, and the like. Or with tone—the how you say a thing being as significant as the what it is you’re saying. But I put timing up there with roses and chocolate—when to bring up a tough topic, a contentious bit of feedback, a potentially prickly observation. Some Buddhist exegeses caution against bringing up such material until the recipient is willing to hear it, and is, so to speak, receptively in the mood. This seems more an exercise of patience and restraint, which might easily slip, I imagine, into mute passivity, an avoidance of confrontation. Regardless, timing is key.

What might I regret not saying, not having said? It is an impossible question! Today’s choice might shrink to irrelevance with tomorrow’s more dire condition. If anything, the question urges a reining back from a speculative future to the present tense—what, in this moment, given this conflict, or this beauty suddenly perceived, or that prickle of anxiety, what needs to be spoken? Is it possible to think that this kind of unguarded, attuned communication is like meditation, involving two?

Maybe things left unsaid aren’t words at all; maybe the lexis is ineffable—maybe eyes and breath, and byways of sensation. What is the bridge between the ineffable and things? The word, things—where would we be without it? Things left unsaid: reveries, ghosts, breath. Things loved fiercely: babies, books, wife, my beating heart, your beating heart. Such nouns; all solid.

How can I write about love if I can’t, in various forms, enact it? There’s a terrible gap between writing about love and being love. Words can mire one in bullshit. Words can be wind; I can be borne on updrafts. Carried aloft, I resent it when you call me back down with an irrelevance, as if my words were the wheat, yours, the chaff. And this is bullshit and we suffer a discordant note between us.

Lest this salubrious discomfort, this gap between word and act itself, launch a homily, I return to Samuel Beckett/Pema Chödrön and their words: “Ever tried. Ever failed. No matter. Try again. Fail again. Fail better.”

Each disappointing slip, each step back from love into the bog of irritation can be an opportunity. This morning, for example, I failed love. You departed for the office; I tossed you a terse and unaffectionate goodbye. I will take the opportunity to go and buy some tulips or some daffodils. I will mean this as my regret, and not have it go unsaid.

After reading this reflection, my wife reminded me that it was her recollection, that she was, after all, the intended recipient of my utterance all those years ago. And she reports, “Your tone was one of joy.”

A practicing Buddhist for more than 30 years, Hollis Giammatteo has sought experiences that challenge her practice, from teaching writing to working with the elderly. She co-founded The Wilma Theater in Philadelphia, and was a resident playwright for The Rhode Island Feminist Theatre. Hollis has published in a variety of magazines, and her memoir, The Shelf Life of Ashes, was released in 2016 by She Writes Press.