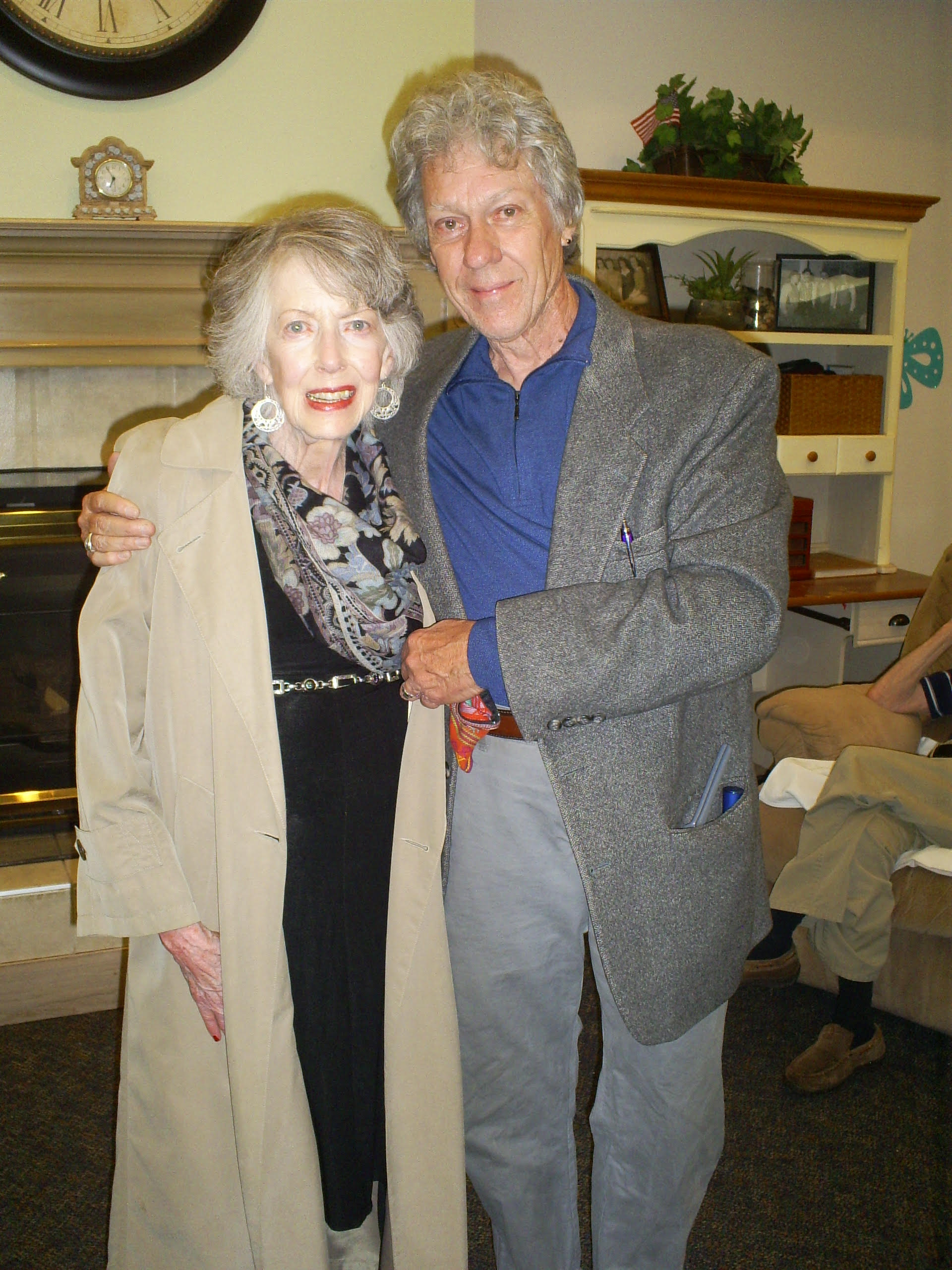 This is the story of Michael and Jean Magee, a married couple in their golden year from Tacoma, as they traveled the road of her life with dementia. Michael wrote it recently while participating in the Dementia Friends program of Lutheran Community Services Northwest.

My experience with dementia comes through my wife, Jean, who was diagnosed in 2012, then lived in a dementia care center for the last eight years of her life. In retrospect, I could see the symptoms: confusion, lost keys, and finally a car crash — all of this in increments.

The care center became our home; I stayed overnight with Jean, had breakfast, dinner, went for walks and became a de facto part of her life there. The disease and our unique living situation never took away from my love for my wife.

We went to concerts often. On the night of our last one, Gustav Holtz’ “The Planets,” we magically looked through a telescope and saw three of the moons of Jupiter.

Dementia is like that – looking through a telescope at something far away, training your eye to see, understand and make sense of what you’re observing, but not being able to see everything.

Jean and I were together for 20 years and married at the care center four years before she passed away in 2020. A simple ceremony was followed by a honeymoon in Poulsbo. We traveled while we could: Portland a couple times on the train, up to White Rock, and Vancouver, B.C.  I married Jean when she had dementia and was committed to her not only as long as she had memory, but also long after.

On Jean’s last birthday, a group of her friends sat in the backyard eating cake and melting ice cream in the sun. Jean was a poet and playwright and we took turns reading our favorite poems that she had written. As we went around the table, she clapped in delight saying, “I like that!” It was as if we had given back her poems as a gift for her to “remember.”

Dementia is honesty disrobed. It robs you of deception and self-deception and provides an opportunity (quoting Socrates) to “Know thyself.” Jean once said about us: “We’re the same person.”

The experience of knowing and loving someone with dementia was summed up in the words of my friend Carl, a hospice volunteer. After a difficult visit with Jean when it was clear she no longer recognized me, Carl said: “Always know, Michael, she may not always know who you are, but you’ll always know who she is. Always.”