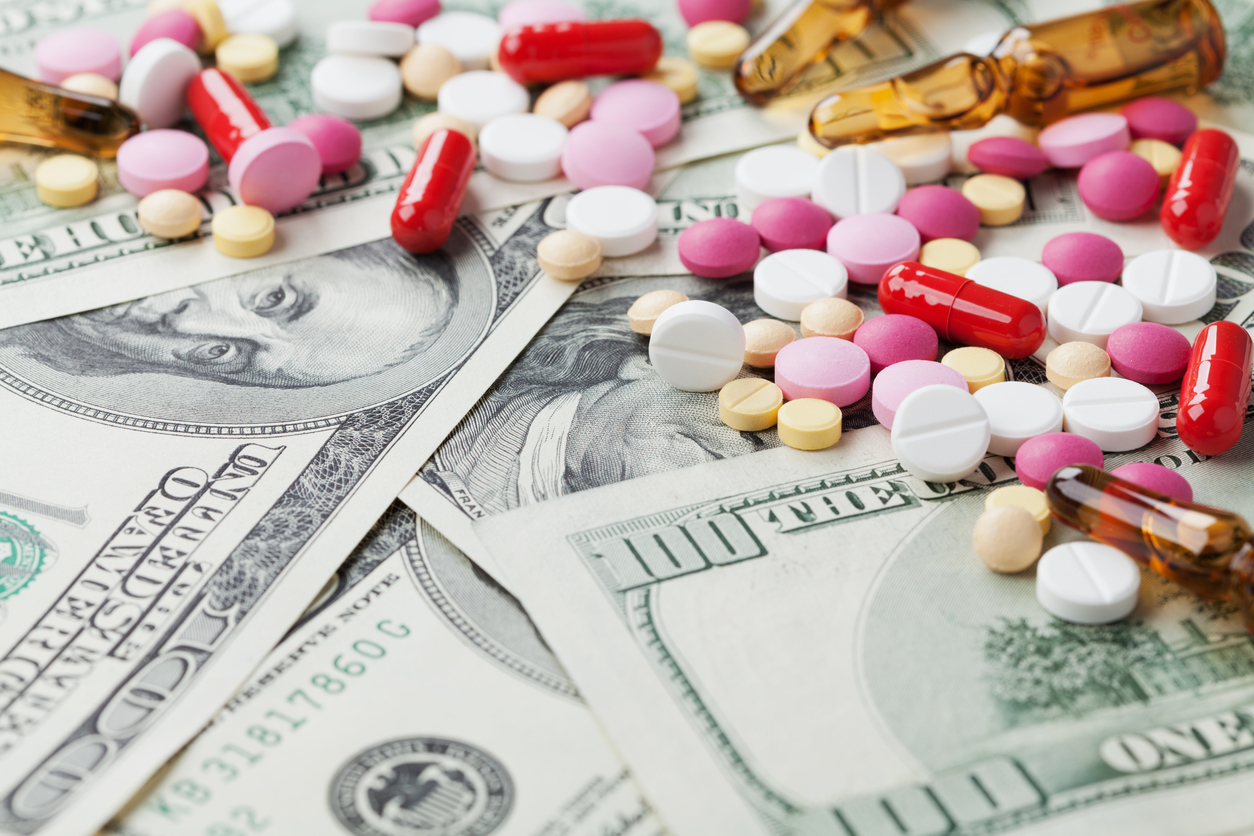 Olympia, WA – As Washington adults struggle to afford their prescription drugs, a new state survey released today shows strong support for a suite of bills under debate in Olympia aimed at reining in prescription drug prices. AARP’s survey of Washington adults age 45+ shows an overwhelming majority of Washingtonians support measures ranging from those attacking the high cost of insulin, to others focused on drug industry pricing practices.

“Washingtonians are facing a crisis when it comes to taking critical, lifesaving medications,” says Cathy MacCaul, AARP Advocacy Director. “The average annual cost of prescription drug treatment in the state increased by 57.8% between 2012 and 2017, while the yearly income for residents only increased by 9.9%. Washingtonians shouldn’t be forced to choose between paying for their prescription drugs and putting food on their tables,” said MacCaul. “Our survey shows 70% of Washington adults are concerned about being able to afford their prescription drugs. It’s time our elected lawmakers put their constituents’ interests ahead of pharmaceutical company greed.”

AARP is supporting several prescription drug affordability bills sponsored by Senator Karen Keiser (D-33). Senate Bill 6087 would cap out-of-pocket insulin costs at $100 per month, and Senate Bill 6113 would create a centralized purchasing process for insulin based on the current approach used to purchase childhood vaccines. A similar bill in the House (House Bill 2662) sponsored by Representative Jacquelin Maycumber (R-7) would combine those efforts.

AARP’s survey shows strong support for both measures. Among respondents who use insulin or have a family member who uses insulin, the majority strongly or somewhat support capping how much Americans have to pay out of pocket for insulin (93%). Similarly, more than eight-in-ten support the state government negotiating the price of insulin (83%).

“This is a crisis,” says Senator Keiser. “My colleagues and I hear every day from constituents who can’t afford their medication anymore, people who have to choose between prescriptions and rent. I expect lots of pushback from lobbyists and the companies that are profiting from high prescription drug prices,” she said. “But this is too important to wait.”

According to AARP’s survey, nearly half (46%) of Washington adults who report using insulin for themselves or a family member say their out-of-pocket spending on insulin has increased in the last four years. As a result, about 20 percent (of respondents or their family) have had to make adjustments such as cutting back on necessities like food, fuel and electricity (24%), taking less medication than what is prescribed (21%), or skipping a dose to save money (18%).

Those types of decisions are a life and death gamble for people like Tina Ghosn from Snoqualmie. Ghosn has three children with type 1 diabetes. Even with good employer insurance, insulin costs her family $500 a month out of pocket. Ghosn says that over the years, they’ve spent upwards of $30,000 out of pocket on the drug. “The pharmaceutical companies are holding people hostage at this point because there’s nothing we can do except pay the money,” said Ghosn. “Without insulin, my kids would die. You can’t live without insulin so it’s never a choice.”

Ghosn says the insulin her kids take has not changed, not the vial or even the label. Yet the cost to her family keeps increasing. “I would say we’ve been in an insulin emergency for a number of years now,” says Ghosn. “I’m watching these insulin prices go up and up.”

In addition to efforts directed at insulin prices, AARP is also supporting Senate Bill 6088 to establish a prescription drug affordability board to review prices and determine if maximum price caps are needed, and House Bill 2710 which would require pharmaceutical manufacturers to report the reasons behind dramatic increases in drug prices and to justify price hikes of the 25 most prescribed drugs.

AARP’s survey shows Washington adults strongly support such measures. Nearly nine-in-ten strongly or somewhat support requiring drug companies to publicly disclose how prices are set (87%); making it easier for generic drugs to come to market (91%), and allowing states to negotiate with drug companies for lower prices (88%). Eight-in-ten support capping how much Americans have to pay out of pocket for their prescriptions (80%).

More information about AARP’s efforts to lower prescription drug costs is available at www.aarp.org/StopRxGreedWA. A full copy of AARP’s survey is available online.