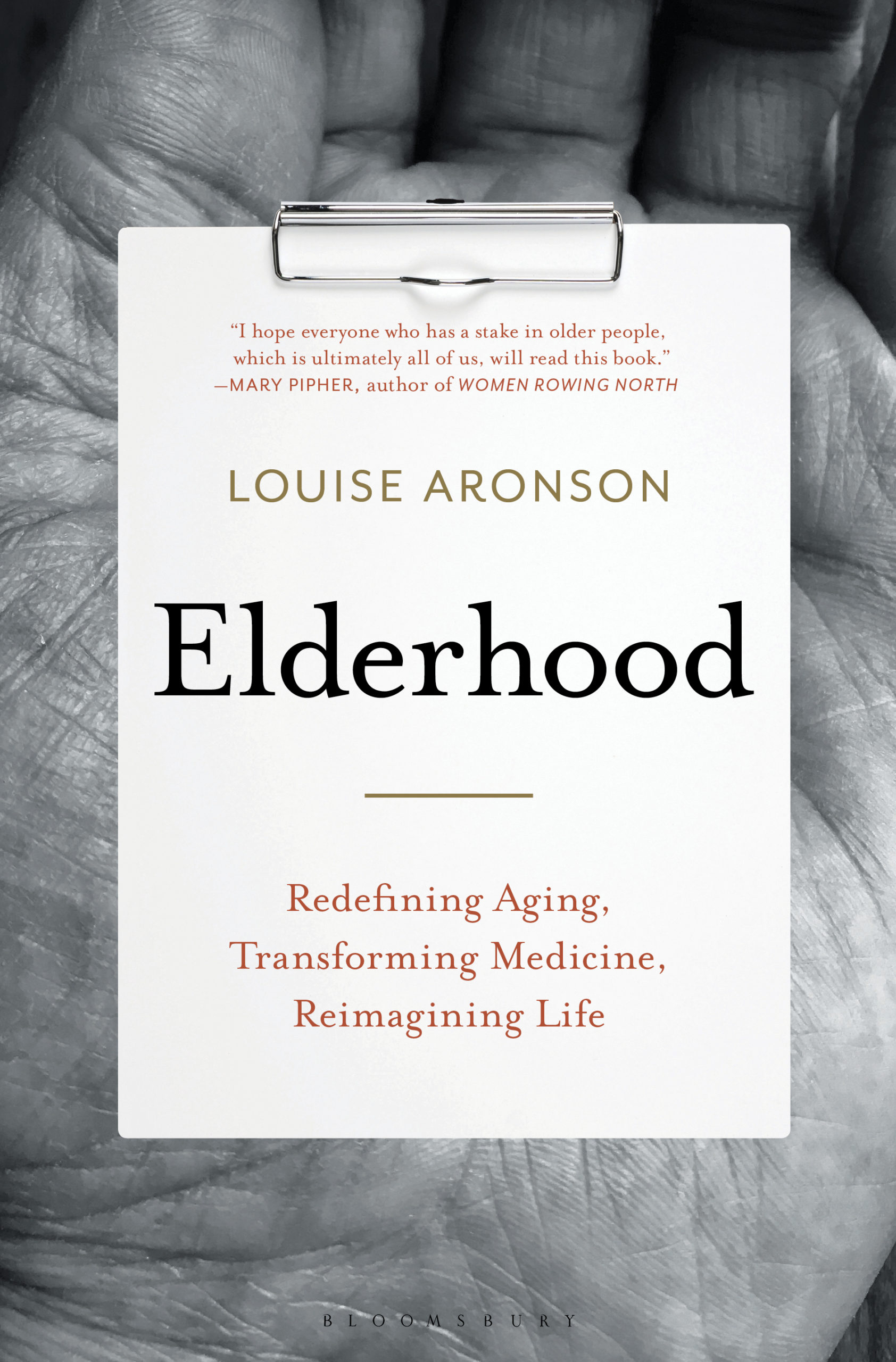 For almost all of us, there is an “a-ha” moment about aging. For me, it was almost 50 years ago when my mother asked me to accompany her to a fireplace store. When we walked in, we were immediately approached by a young man who addressed me, ignoring my 50-something mother, who was standing right beside me. As we left the store my mom commented, “Well, I guess you’ll have to go shopping with me from now on. I get much better service.” A-ha.

These tiny indignities become so commonplace as we age, that now, in the latter years of my 60s, they barely even register. Many people don’t miss unwelcome attention they used to get, like catcalls women might receive when walking by a construction site. But in some arenas, invisibility can be hurtful, even deadly.

In her new book, Elderhood (Bloomsbury Publishing, 2019), geriatrician and talented writer Louise Aronson makes the case that Western society’s disregard for the old not only discounts as “not useful” the worth and abilities of huge numbers of our population, but that bias also increases costs and creates harm when aging bodies are treated the same as the middle-aged. “Older adults make up 16 percent of the population, but over 40 percent of hospitalized adults,” she notes. And of those patients, those over 65 are the most likely to be harmed by medical care that trains physicians, tests drugs, and creates surgical procedures based on the bodies of the middle-aged.

Through a series of startling, sometimes cringe-inducing, but often uplifting anecdotes about her own parents, patients, and herself, Aronson vividly relates the ways she has called on the medical community to help patients enjoy their life and reduce medical mistakes, such as her story about Ray.

At the age of 100, Ray was admitted to the hospital with a blood clot in his leg. On his third day of hospitalization, the hospitalist—a doctor specialized in the care of hospitalized patients—called Aronson to ask how they should determine Ray’s outpatient treatment.

“What does he want to do?” Aronson asked.

After an awkward laugh the hospitalist said he assumed that Ray couldn’t make his own care decisions due to dementia. Aronson told the doctor that Ray’s brain was just fine—he was profoundly deaf. He’d left his costly hearing aids at home so they would not get lost.

Aronson suggested the hospitalist borrow the pocket talker from the nurses’ station.

“An associate professor well into his career, this doctor didn’t know about the little devices that enable communication with hard-of-hearing patients,” writes Aronson. She goes on to say problems like Ray’s could easily be avoided if simple hearing and dementia tests were given to elders routinely upon admission.

The solution, says Aronson, is both a society and health care system that do not reduce the elderly to their bodies and ailments, but values health and wellness as much as diseases and trains doctors accordingly.

Elderhood is a triumph of compassion and reporting. It should be required reading for everyone in health care and anyone who has known, will know, is, or will become an old person.