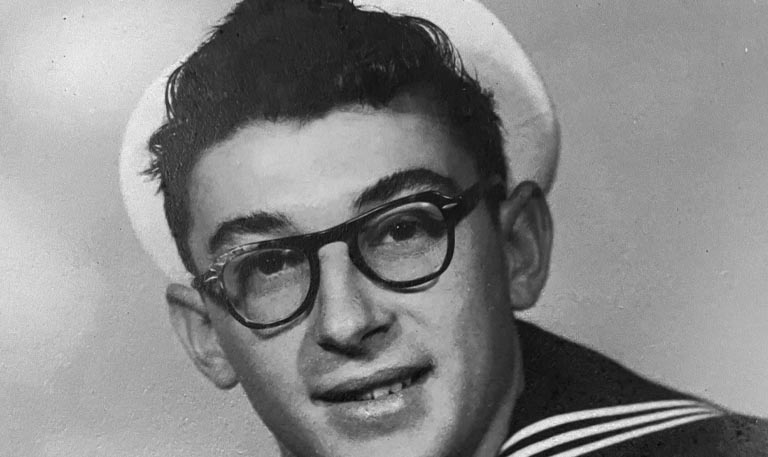 For some of us, the new tensions with China aren’t new. For all the ballyhoo about President Nixon’s “Opening of China,” that new nation is still a foreign policy issue.

I have a vivid memory of the old China—the one that entered the Korea United Nations Police Action unannounced. There are a few of us still around who participated.

Pearl Harbor Naval Base in Hawaii is a well-known tourist destination. The USS Bowfin Submarine Museum & Park and the boat ride to the USS Arizona Memorial are standard stops after the visitor center. And arrangements can be made for those visits at any hotel in Honolulu. Even a side trip around to Ford Island, to the Battleship Missouri Memorial, and the Pearl Harbor Aviation Museum (formerly the Pacific Aviation Museum Pearl Harbor) has become a regular part of the Pearl Harbor circuit.

But one of Ford Island’s secrets will not be accessible. It remains hidden in the memories of those who served in the Special Intelligence Production Unit (SIPU).

SIPU was the sort of secret that was allowed in a stealthier era and is still employed by arrogant politicians and willful military.

We enlisted men didn’t know why we were ordered to Ford Island, a naval air station. None of our training was aircraft related. But we were not in the “need to know” category. Even with our red, rubber stamp TOP SECRET clearance, we didn’t know what secrets we were to keep, yet.

It all became clear on that March day in 1952 when our Commanding Officer, the aging Commander de B. (is his name still classified?) informed us that we were to prepare targets for U.S. aircraft carrier pilots.

The targets were in China. In preparation for its invasion.

Throughout the preceding year the Korean War had yo-yoed up and down that peninsula and the American commanding general, Douglas MacArthur, had loudly recommended—then openly threatened—to invade China. His secret decision to cross the Yalu River without political or Joint Chiefs of Staff permission had already prompted the Commander in Chief, Pacific Command (CINCPAC) to put wheels in motion for just such an eventuality.

The slowness to reverse his orders for those preparations resulted in the establishment of SIPU six months after MacArthur’s firing by President Harry S. Truman. Hence the oxymoron: military intelligence?

Or maybe, the military high command, sensing the possibility of a Republican president in 1953 and a consequent change in foreign policy, merely allowed the turning wheels to continue to turn.

In any case, a dozen off icers and as many enlisted men busied themselves with the 14th Air Force aerial photography of Manchuria—that portion of eastern China that had been held by Japan since the 1930s.

Our responsibility was to aid in a land invasion and since no carrier task groups could venture very far north into the Yellow Sea along Korea’s west coast, our area of concern was the narrow strip of territory west of the Yalu River border. Narrow because it had to be reachable by planes from carriers on the east of the peninsula in the Sea of Japan.

The photo interpreters poured over the old stereo prints, pretty confident that little had changed in that remote area in the half dozen years since the end of W WII. Bridges we re still there, both rail and highway ones.

In February 1953 there was indeed an inauguration of a Republican president in Dwight “Ike” Eisenhower. The very idea of a land war in Asia shook that veteran campaigner to the bone.

Our gazetteers wound up in incinerators aboard the carriers.

By the time I left the Navy in the fall of 1955 the rigors of the Korean War and the reality of fighting a Chinese army there had cooled most of the talk that had engendered SIPU’s creation and its continued existence. Some time that year the name was changed to Fleet Intelligence Unit. I’m told that the personnel still aboard were later integrated into existing Intel units at CINCPAC.

A tourist bus can be caught to Ford Island. It will take you to the Battleship Missouri Memorial and on to the Pearl Harbor Aviation Museum—both exciting stops.

But you will find no trace of SIPU. The beer garden and swimming pool of that era are gone. The building that housed our secrets has been replaced by what an old bos’n mate would call a geedunk dive—a snack bar. And you can access it only if you are military: active, reserve, or retired.

But not to worry. There would have been nothing there but memories of those of us who performed dutifully in what might have been another difficult war.

Gene J. Parola is a retired cultural historian who served at SIPU. He is the author of The Devil to Pay, a sailing adventure novel, and short stories in Bamboo Press, Journal of Hawaii Literature and Arts, Messages from the Universe and Literary Horizons of Hawaii. Lehua, The Romance of a Hawaiian Girl won a first prize as a historical fiction novel.