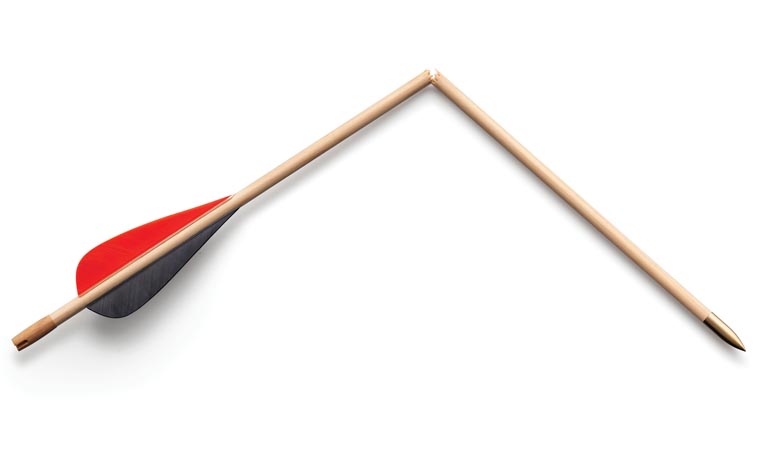 Everyone makes mistakes. How many times have we heard that one thrown at us? “Don’t worry about it. Everyone makes mistakes.” But we do worry, don’t we? Because it’s not that simple. It’s easy to say it. Easy to be the one doing the forgiving. But if you’re the one who broke the antique vase, the one who misplaced the car keys and made everyone late, it’s not so easy. I know. I have.

Attention Deficit Disorder. I’ve spent my whole life apologizing. “Sorry I’m late.” “Sorry I misplaced that important paperwork.” “Sorry I lost focus in the meeting.” When I’m not sorry, I’m frustrated. Why can’t I, just once, leave the house without having to go back for what I forgot? It’s exhausting, but that’s life. Or so I thought. Recently I’ve made a new friend, and now I know there’s another way.

Keoki is a Buddhist, in training to be a Reverend, with a responsibility to counsel those in crisis and the authority to perform weddings. The first time I saw him, he was wearing a T-shirt with a logo depicting two arrows, one whole, the other in the process of being broken by a pair of strong hands. Here’s the life-changing message of the second arrow: At its heart, it’s a simple Buddhist concept. If you’re wounded by an arrow, do you tend to the wound, or do you shoot yourself with a second arrow?

Whether it’s a big thing, like a serious injury or the loss of a loved one, or something small like being late for an appointment, we all deal with misfortune. It’s a part of being human. These inevitable misfortunes are the first arrow, the one that comes out of nowhere and wounds us. There’s nothing we can do about that arrow.

Once the first arrow has struck, we begin to tell ourselves stories about it. “If only I had done this, or hadn’t done that.” ” I’m such an airhead. It’s no wonder I never married.” These stories we tell are the second arrow, further wounding us when we would be better served by working to heal the damage caused by the first arrow.

We need to be wary of that second arrow, even when the misfortune is not of our own making. Sometimes the stories we tell are not about blame, but about the terrors awaiting us in the future. “This injury might mean I’ll never play golf again.” “This headache could be the first sign of the same kind of brain cancer my mother died from.” In the words of 19th-century poet John Boyle O’Reilly, “We fear the things we think, instead of the things that are.”

We hold the second arrow in our own hands. All too often, we choose to aim it at ourselves and let it fly, but we can make another choice. We can choose to break it. We can catch ourselves in the act of creating stories, and remind ourselves that they are stories and nothing more. We can let go of, “What if,” and “If only,” and replace them with my friend Keoki’s favorite phrase, “Right now, it’s like this.”

R. Shaw lives and writes in the Pacific NW. When she’s not writing, she’s often found rescuing rattlesnakes from yards and rural highways.