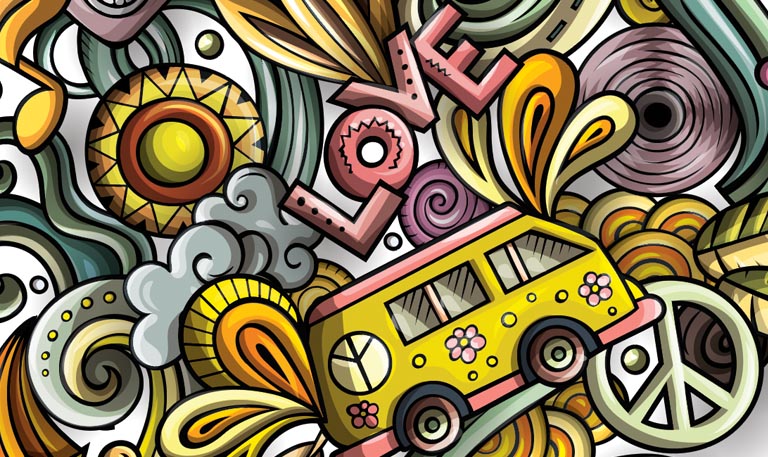 Boomers have contributed more advances to the modern world than younger generations care to realize. It’s time for generation Z (also known as Zoomers, born between 1995 and 2012) to get over themselves and drop their demeaning “OK, Boomer” crap. Where would they be without us?

What gives them the right to be fed up with those of us born after our dads came home from World War II? Do they have any idea of the horrors faced by the young sons of those World War II dads when their own draft numbers came up during the Vietnam era? Do Zers even know what a draft number is? Many Boomer men refused to step forward at their military induction centers. Others dropped everything and sought refuge in Canada to avoid going to Vietnam. Still more went to Vietnam, fought hard in that war only to come home and listen to people say their efforts were pointless. Would the Z generation have the courage to go through any of those experiences?

Yeah, this is what they’d call “OK, Boomer” talk. Zers might want to think twice, however, before they become loose-lipped and find themselves slapped with age discrimination lawsuits. We’re still learning to age gracefully in our careers, although pushing us out with “OK, Boomer” chatter even caught the attention of the U.S. Supreme Court. And a Gallup poll from the last decade indicated one in 10 Boomers didn’t think they’d ever retire. Get used to us, Zers.

Quit belittling us and making audacious claims that we don’t believe in climate change and are the cause of global warming. The blame game? Aren’t we all responsible? Didn’t we show Zers how and why to recycle, to tote their own bags to supermarkets, to buy less plastic, to throw on a sweater and turn down the heat, to take mass transit rather than drive?

It’s ignorance for Zoomers to suggest Boomers are at fault for the rise in college tuition. Sure, we paid less than they did, but that was in the ’60s and ’70s—50 years ago or more. Have they ever heard of inflation? Is that our doing, too? And the Z response to inflation? To help pay for a college education, they’re marketing swag with “OK, Boomer” plastered on it. Inventive, maybe, yet divisive and defeatist.

Boomers are worthy of more respect for their insights, accomplishments and creativity. Let’s abandon the notion that the “OK, Boomer” phrase “marks the end of friendly generational relations,” as a New York Times article suggested last year. Such nonsense deserves to be put behind all generations.

There was a time in the ’70s when Boomers winced—but also laughed—at TV’s “All in the Family.” Narrow-minded World War II veteran Archie Bunker may have altered the face of television when he belittled that Boomer son-in-law of his. Archie dubbed him Meathead. Yep, Boomers already paid plenty of dues. So suck it up, Gen Z.

In an election year with rampant government dysfunction, let’s not drive a destructive wedge between generations. Burn those snooty “OK, Boomer” sweatshirts and other groupie garb. What d’ya say, Zoomers?

Seattleite Annie Culver worked as a staff writer and editor for five daily newspapers in Canada and the U.S. before working for universities in the Northwest. She’s retired now and enjoys freelancing.