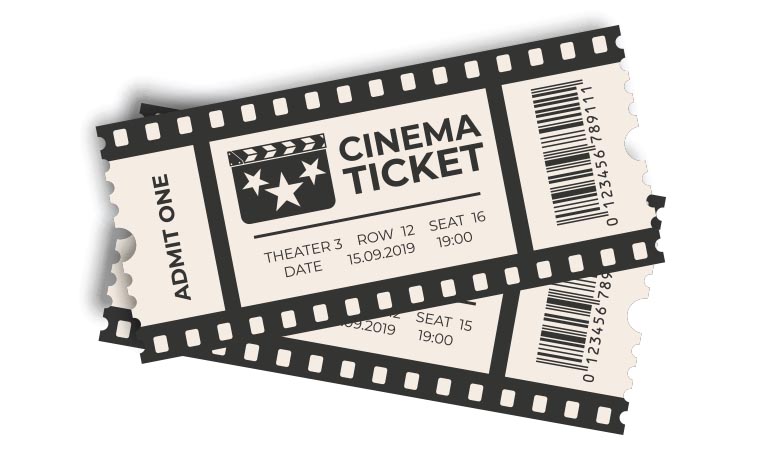 Last Saturday, Bill and I went to the movies and then dinner. He is 71 and I am 76. He has been my good friend for something like 25 years. Before he arrived, I gathered all my garbage into a big black plastic bag, figuring we’d go in his car and I could get the trash to the top of my driveway without having to walk it up there. So, OK. He let me put the bag in in his trunk, but he couldn’t resist a crack about how most women he went to dinner and the movies with didn’t come with this kind of baggage. I had to admit, if it had been an actual date, the garbage would have been pretty funny.

At the movie, Bill’s restless leg syndrome kicked in. This is a real medical condition that afflicts him, mostly, he’s told me, at night when he tries to sleep. So I watched him put his leg here and there and everywhere in an attempt to stop the symptoms. Me, I had to go to the ladies’ room four times. Four. And of course we were in the last theater of, I think, eight, so I had quite a trek to get to the bathroom and back. Fortunately, I am good at following even an elliptical plot.

At Bassano’s Italian Restaurant afterward, I was gesturing while talking with my spaghetti-laden fork, when lo! A long, sauce-drenched noodle went airborne and plopped onto the carpet beside our booth. I grabbed my napkin and attempted to scoop it up before some waiter skidded on it, but I couldn’t reach. My napkin, however, fell to the floor in a triangle, kind of pointing to the noodle. And speaking of noodles, I almost fell on mine—my head, that is—attempting to bend and reach my mess.

When I returned to an upright position, my chum said, “Are you OK?”  I guess he missed the part where I had used a portion of my meal as a lasso. Fortunately, a waiter had seen the whole thing and moved in for clean-up.

I was wearing a piece—well, a chunk, really—of amber jewelry. When we’d pretty much finished eating, I looked down at my chest and just plain forgot what I’d been wearing. I gasped and began batting and grabbing at the piece of amber, thinking it was a fallen meatball. Bill didn’t miss that. “Don’t worry,” he assured me. “There is no way I would tell anyone I was with you when you were frightened by your own jewelry.”

When we approached my house, I asked him to stop at my mailbox. I was retrieving the mail when I dislodged an earring. It went down the front of my blouse and I had to reach underneath and feel around for it before it fell onto the ground. I also had to do a little jiggling. Of course, from Bill’s perspective, it must have looked as though I was performing some crazed dance, which wouldn’t be too far off the mark. (My next-door neighbor loves rap and the strains of his music were in the air, even up at my mailbox.) I did manage to squirm and wiggle sufficiently to grab hold of the earring and jam it back onto my ear.

I gathered myself haughtily, kind of the way a cat does when it’s done something stupid. I slid back into the passenger seat as if the whole episode hadn’t taken place. I was determined not to be embarrassed or even comment on what I’d just done.

Then—there is no way to say this delicately—my body betrayed me. I don’t want to offend anyone, so I’ll use the Greek spelling. I pharted. The phart just escaped without warning, the way it will during, say, a yoga class. It was not a huge smelly phart, but it was certainly audible, even over the rap.

“No problem,” he sighed.

I think we were both thinking thank God we had known each other forever and this hadn’t been a date. When we rolled down the drive to my door, I asked whether or not he wanted to come in. “No,” he told me. “I want to get back to Austin before it gets too dark.”

When he drove off and I got back inside the house, I realized that I’d have to call him on his cell phone immediately: He and I had both forgotten about the bag of garbage and, oh, jeez, it was still in the trunk of his car.

Carolyn Banks teaches English at Austin Community College in Texas. Her first publication was a letter to the editor in the Pittsburgh Press when she was 11 years old.  This story was previously published in her hometown paper, The Bastrop Advertiser.