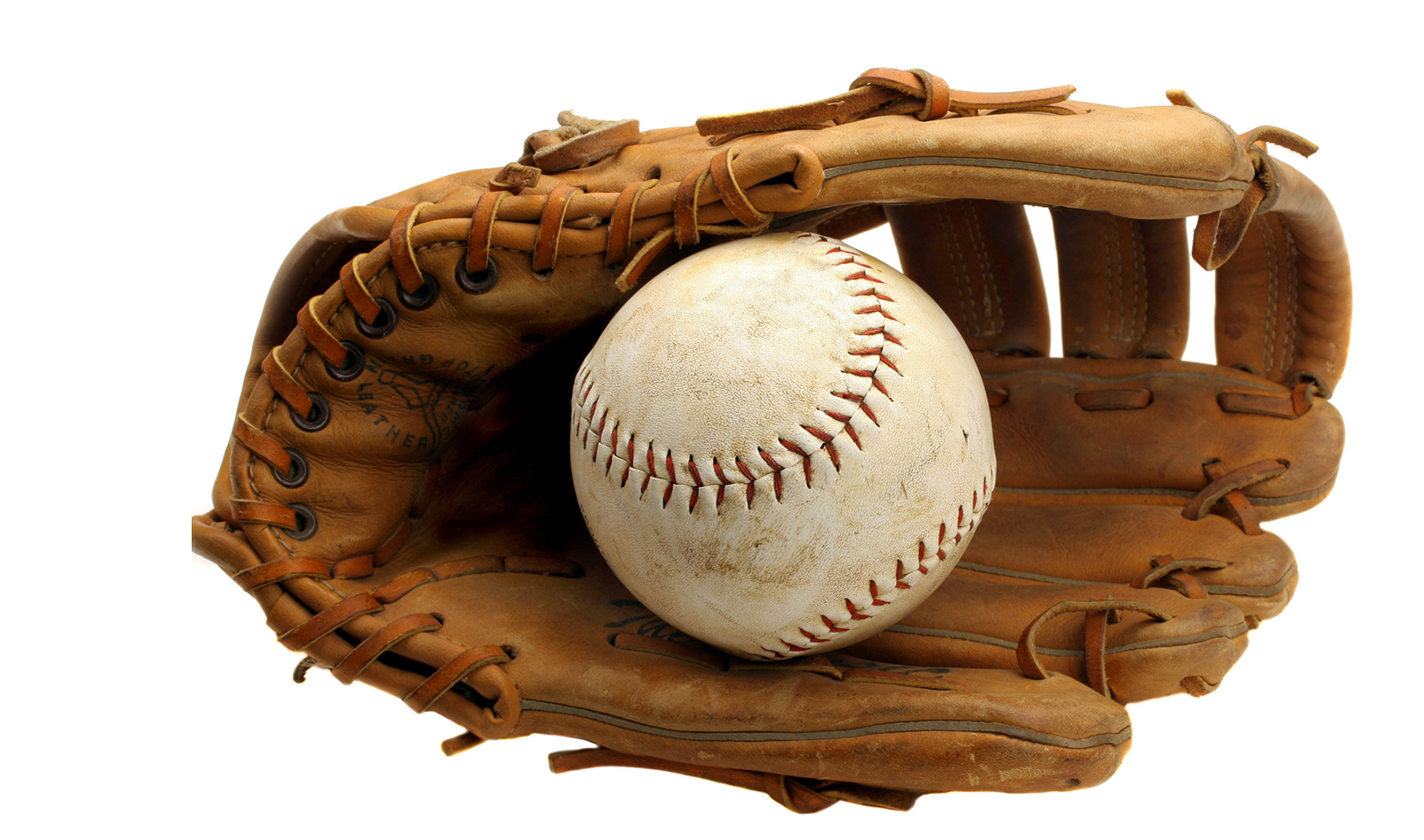 We are just like the Mariners. Every spring we look forward to the season with hope and optimism. But, unlike the Mariners, we’re no longer kids. We’re senior softball association players, aged 55 or older. Nobody is paying us a million bucks to play a game we all played as kids. For us, softball isn’t food on the table or a roof over our heads. It’s fun. And if you’re on a team that doesn’t know that, you’re on the wrong team.

You bet it’s fun to win, and on my team we do that almost exactly half the time. We always play our best. And when something goes sideways—when we drop a can of corn in the outfield, throw wide of the first baseman, or dribble a hit out to the shortstop instead of into deep right center as intended—there is always something positive to be said. “Good job! You were there!” “Almost nailed him!” “It’s good to lull those guys into a false sense of security. You’ll get ‘em next time!” We shrug it off, laugh with the guys, and look forward to the next chance to snare a long fly, to make a dazzling play at first, or to tear the cover off the ball. Just like the Mariners, we remain optimistic and when we nail a double play or beat the throw to first, it’s just that much sweeter because it doesn’t happen all the time and because your buddies in the dugout know what it means as they cheer with you.

Last year, our team picked up two incredible outfielders. They hit, they field, and boy, can they throw. They left a winning team to join us. Why? Because even though their old team was beating the hell out of us on the field, we were still having fun. These two guys smile more now. You don’t even have to ask them. You just have to look.

So why am I writing so little about the game? Because it’s a game we all know already. It’s a great excuse to get out on the field, be a kid again, and have some fun. And optimism? This is going to be the best season yet.

©Dennis Friedman, 2016. Dennis usually plays 1st or 3rd base for the Crackerjacks in the Edmonds Parks league and for the Schwabbies in the PSSSA but will go where he’s told and plays on both teams with more enthusiasm than ability.