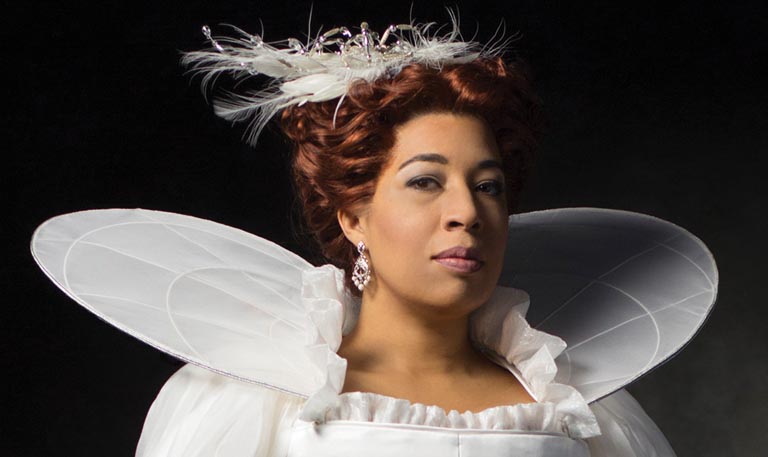 As I write this at the start of a new year, Americans are beginning to receive the highly anticipated Coronavirus vaccines. It will likely take some months before enough of us are inoculated to be able to gather together again in large groups. Until that great day arrives, it is unlikely local arts organizations can fully resume their usual live programming of music, theater, films, and other events.

Until they can reopen their doors and seat patrons, some popular cultural institutions are still offering us opportunities to enjoy their artistry. By purchasing tickets for online performances, we can support groups that have seen revenues plummet during the pandemic.

Here are some of the online performances (free and with paid admission) scheduled as we go to press. Visit the websites below for updates on future live programming.

The city’s nationally lauded purveyor of classical music has encouraged its patrons to tune in to enjoy some of the many past concert programs taped at Benaroya Hall before an audience.

But the orchestra has also launched a subscription of new live concert broadcasts, featuring prominent soloists and popular works, which can be watched in real time online. Headlining in the spring are concerts featuring compositions by Bach, Mahler, and Dvorak, and The Tommy Dorsey Orchestra.

The flagship regional playhouse at the Seattle Center is offering an array of drama-related activities via the web.

The theater’s “Plays in Process” series of conversations with noted playwrights, directors, and actors delves into the creative process involved in the development of new scripts.

SIFF indicated there will be a 2021 edition of its jam-packed annual film fest, though details have not been announced at press time.

Meanwhile, the cinema center has not gone dark. True to its name, it is offering an ongoing, ever-changing virtual series of curated movies from around the world that you can rent online. They include releases from Europe, Asia, the Middle East, and North America. At any time, there are more than a dozen to stream—allowing you to create your own at-home festival.

SIFF also has a robust lineup of lectures, workshops, and master classes available.

During the pandemic, this beloved Seattle company has been making the most of its mission to refashion literary works into theatrical productions. Since many of Book-It’s shows accentuate language and quote directly from novels and short fiction, the transformation from live performance to radio-style audio drama is a clear choice.

This spring, Book-It presents two shows online: An adaptation of science fiction author N.K. Jemison’s spy thriller novel, The Effluent Engine, and a serial based on The Mandala of Sherlock Holmes, Tibetan writer Jamyang Norbu’s suspense tale about a search for the missing London detective devised by A.N. Conan Doyle.

Attending an opera performance at McCaw Hall, with dazzling sets, a full orchestra, and some of the finest sopranos and tenors singing their hearts out? There’s nothing quite like it. But until we have that pleasure again, the Seattle Opera is presenting a full-blown online alternative—a spring season of performances streaming live from the McCaw stage.

In April, the contemporary opera Flight, composed by Jonathan Dove with a libretto by April De Angelis, sets to music the experience of a stateless refugee and his encounters with strangers in the airport where he is stranded.

In June, comes the Puccini classic Tosca, the impassioned tale of a diva trying to free her beloved from the grasp of a merciless lawman.

The streamed shows are free to current Seattle Opera subscribers. But one can also buy single tickets for $35—a bargain compared to the cost of a good seat at a live opera performance.

And the company is also presenting a free streamed concert by soprano, and co-star of Flight, Karen Vuong.