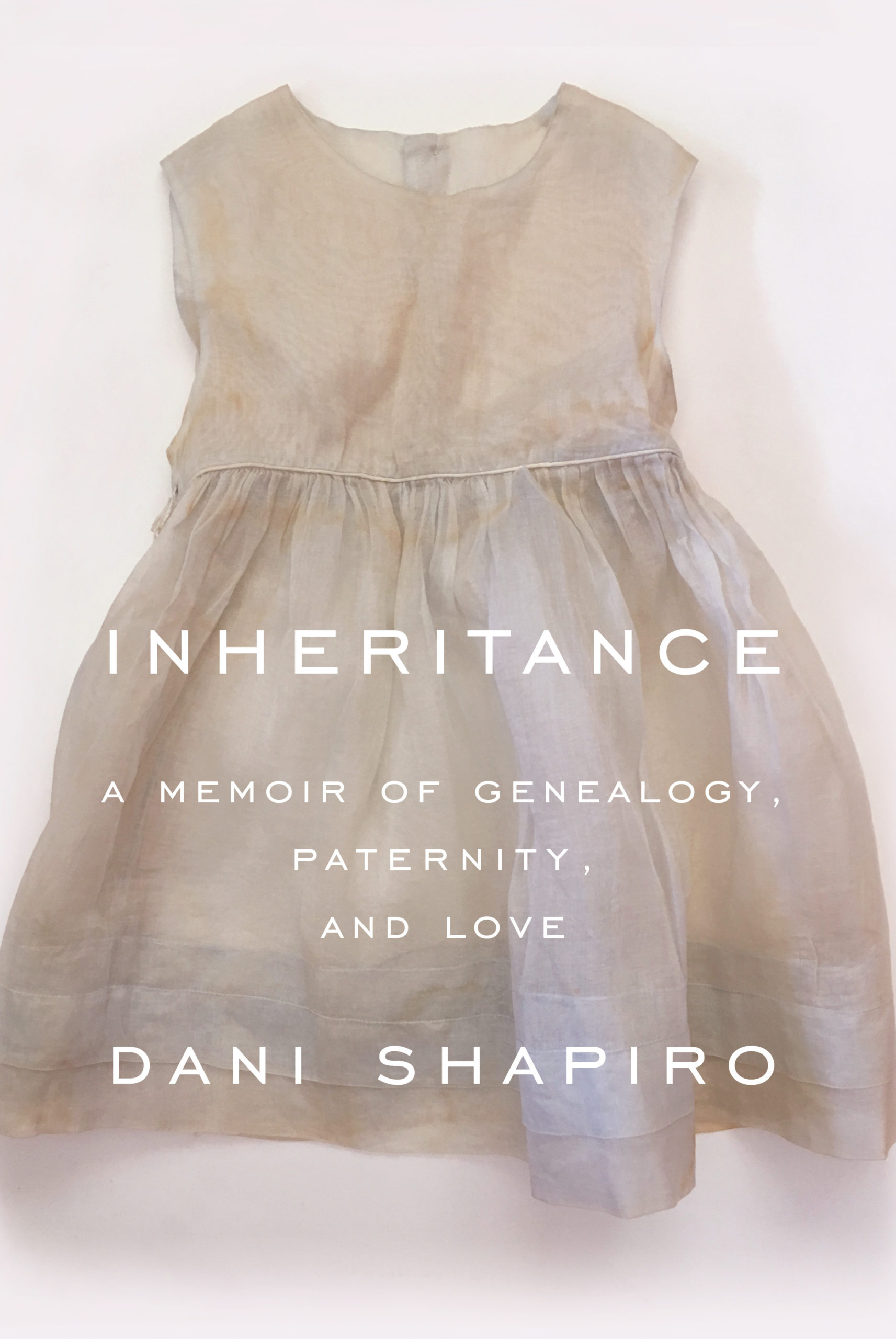 Dani Shapiro grew up in an orthodox Jewish family, proud of her lineage and devoted to her faith, even as people occasionally questioned how a perky, blond child could have been born to two Eastern European Ashkenazi Jews.

Then, in her early 50s, Shapiro signed up on a whim to get one of those inexpensive DNA tests. The results cracked her sense of reality: She learned that her deceased and dearly loved father was not her biological father. After sleuthing online—it didn’t take long—she identified her biological dad, a doctor of Scandinavian lineage, who lived on the other side of the country. Watching a video of him teaching, she was stunned to see that even their gestures were similar.

The foundation of her world seismically shifted.

Imagine what it was like for the biological dad to receive an email out of the blue, suggesting that he had a daughter from sperm he sold more than 50 years ago. I’ll save the rest of the book for you, but Shapiro, a gifted writer,  keeps you spellbound with the questions she raises about what is family and the impact of family secrets. With compassion, she offers some context: Her parents desperately wanted to give birth to a child, yet felt they needed to keep their plans secret. As late as 1954, a court had ruled that donor insemination represented adultery by the woman.

Shapiro’s story might seem bizarre and exceptional, but the spread of low-cost genetic testing has made similar stories more common: A friend recently told me that he has been contacted by two children born of sperm he had sold years ago.

Welcome to the new world.