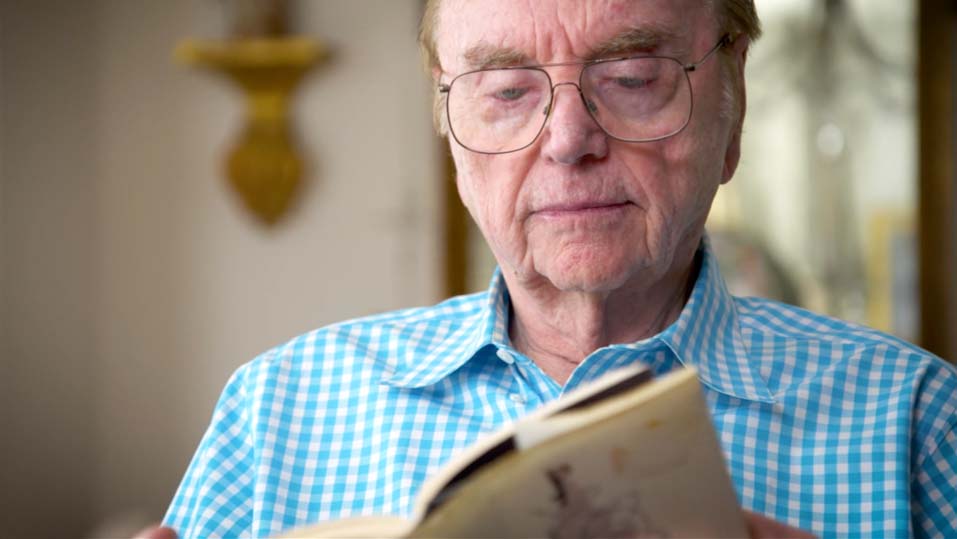 Meet Warren Adler, the bestselling author of 50+ novels, hundreds of short stores, plays and essays including the iconic novel turned box-office hit The War of The Roses. Warren shares his own personal story of becoming a writer, aging, and the importance of perserverance in the face of the challenges that come with pursuing a career in the arts. “Never, never, never let fear win.” You can learn more Warren Adler at by clicking here. 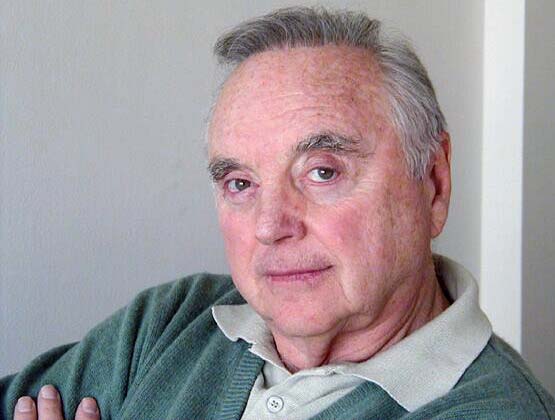 Warren Adler is the bestselling author of 50+ novels, hundreds of short stories, plays and essays including ‘The War of the Roses,’ ‘Private Lies’ and ‘Random Hearts’ (which was also a hit movie). His short story collection, ‘The Sunset Gang,’ was adapted into the beloved mini-series for PBS, which garnered Doris Roberts an Emmy nod. He recently launched Writers of the World, a campaign featuring aspiring and established writers. He has been featured in The New York Times, Entrepreneur, Publishers Weekly, and Pfizer and is a regular contributor to Lit Hub, Huffington Post, and The Daily Beast. With a growing fan base of nearly 500,000 fans on Facebook, Warren Adler regularly shares advice to aspiring writers and is considered a pioneer in the digital publishing world.