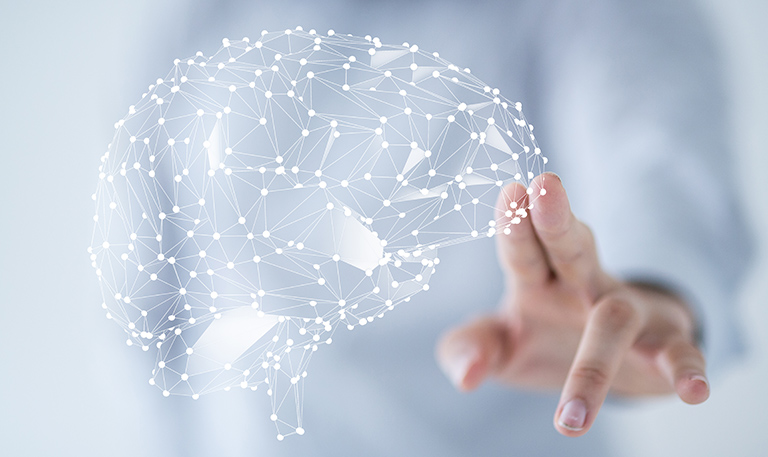 So you want to dance? Awesome!

Dancing has so many benefits. When you grab a partner and join others on the dance floor, you capture the healing power of touch. If other folks on the dance floor are an upbeat and positive crowd, together you create and celebrate contagious, happy emotions that are good for your heart, soul, and brain! (Plus you get the added benefit of empowering social support.) Even if you are home alone dancing to the beat of your favorite music, it can energize your brain power.

But this might be the best news of all: When you dance—or do anything you like—at an aerobic pace, you can increase your birth rate…of new brain cells, that is! This is known as neurogenesis. When the idea was first proven in lower animals, scientists were quite sure humans did not give birth to new brain cells because, as one theory had it, we humans are too busy figuring out how to solve the national debt; any new brain cells would just further confuse us.

However, very clever research helped capture the truth. Carbon derived from nuclear bomb tests was measured postmortem to show that new brain cells are created in humans at any age.

Other good news: Birthing new brain cells is an equal opportunity experience – that is, men do it, too. The bomb-related research told us that, on average, adult humans added 700 new brain cells every day, to both sides of their brain, and in the part of the brain that can get smaller with the so-called “normal decline of aging.” Folks, that’s a total of an average of 1,400 new brain cells a day throughout human adulthood, whether or not we want these newbies! And those postmortem brains were created before we knew much about how to influence the birth, survival, and creative uses for new brain cells.

Now we also have the benefit of modern research on animals and living humans, and it shows that by maintaining an aerobic pace (with wise counsel from your healthcare provider), you can exponentially increase your birthrate of new brain cells. That’s part of what can make dancing even more awesome than we’ve ever known.

And it’s not just dancing: You can pick any aerobic activity you like including bicycling, climbing stairs, walking, or rowing. No matter what you choose, you’ll give birth to thousands of memory-boosting brain cells, enjoy the health benefits of being active, and have fun while you’re doing it.

So that’s it in a nutshell. It’s your choice: You can relax into the so-called “normal decline of aging” or provide a boost to your memory and new learning through increasing your birthrate of new brain cells by being aerobic for the health of it.

Dr. Joyce Shaffer is founder and managing partner in Ideal Aging and a clinical associate professor in the Department of Psychiatry and Behavioral Sciences at the University of Washington. As a psychologist and nurse, she has served as an expert for court systems since 1982, and she is the author of several books on her passion for enhancing brain power..