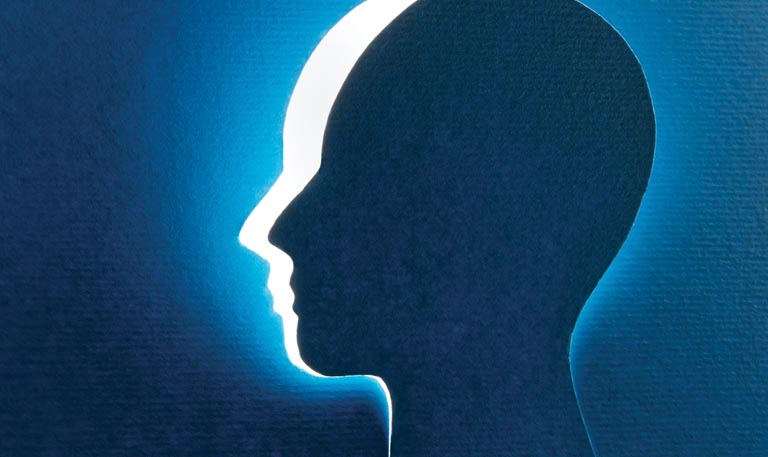 We could make dementia a rare condition—if we had the political will to do so.

I base this bold assertion on a well-founded hypothesis: Premature aging and accelerated cognitive decline are most often caused by exposure to a variety of avoidable risk factors. If this is true,  we can dramatically reduce the incidence of dementia by reducing our exposure to risk factors. So why don’t we do it?

There are two main obstacles: First, dementia is not caused by a single factor. And second, some risk factors are far too complex to address through behavioral changes and lifestyle modifications alone. They require a public or political response.

Think of a leaky boat

Each of the major risk factors need to be recognized and addressed if we hope to reduce the incidence of dementia worldwide.  There are multiple risk factors that can undermine the function of our brains. (See below.)  As more and more brain cells are compromised, our mind sinks deeper into decline. All, or most, risk factors must be removed to give the brain a chance to heal itself. The sooner these risk factors are addressed, the better.

Think of a boat with multiple holes in the hull. Plugging one hole does no good. The boat is still filling with water and it will eventually sink. All the holes must be plugged and the bilge water pumped out before your boat can continue to float.

There are major risk factors for dementia that require a public response, including changes in public policy and public health initiatives. We can’t, for example, avoid toxins hidden in water and food by ourselves. We can’t breathe clean air if our skies are polluted.

How to bring real change

Some despair that the public health approach is hopeless, but there are numerous examples where public pressure and political will have successfully motivated real change. Take smoking, which is a major risk for dementia. As with many risk factors, the tobacco industry’s economic interests conflicted with national public health priorities. Real progress in reducing smoking was not made until a coordinated effort of public awareness, taxation, advertising bans, legislation, and even criminal proceedings were put in place. While the global effort to eliminate smoking is not over, a strong public health response has given human well-being the upper hand.

The Alzheimer’s Association seems well positioned to apply pressure on both government and industry to reduce identifiable risk factors for dementia. It could become a powerful lobby to promote much-needed reform. Unfortunately, its overarching focus has been on funding research.

The Alzheimer’s Association’s dual mission; “To eliminate Alzheimer’s disease through the advancement of research; to provide and enhance care and support for all affected” has been criticized as being drastically unbalanced in favor of funding research. Very little funding is directed toward caring for people who are affected by dementia and even less toward reducing risk factors.

To its credit, the Alzheimer’s Association has recently expanded its mission statement to include efforts “to reduce the risk of dementia through the promotion of brain health.” This additional objective is long overdue.

It is time for the Alzheimer’s Association to rebalance its mission. More money should be directed toward making life better for people who live with dementia, and for their caregivers. And it’s critical that energy and resources be directed toward mobilizing public opinion to demand policies and practices that will seriously reduce, rather than exacerbate, the risks for dementia.

Until we find the political will to eliminate the root causes of dementia, we will condemn generation after generation to coping with a disease that should become extinct.