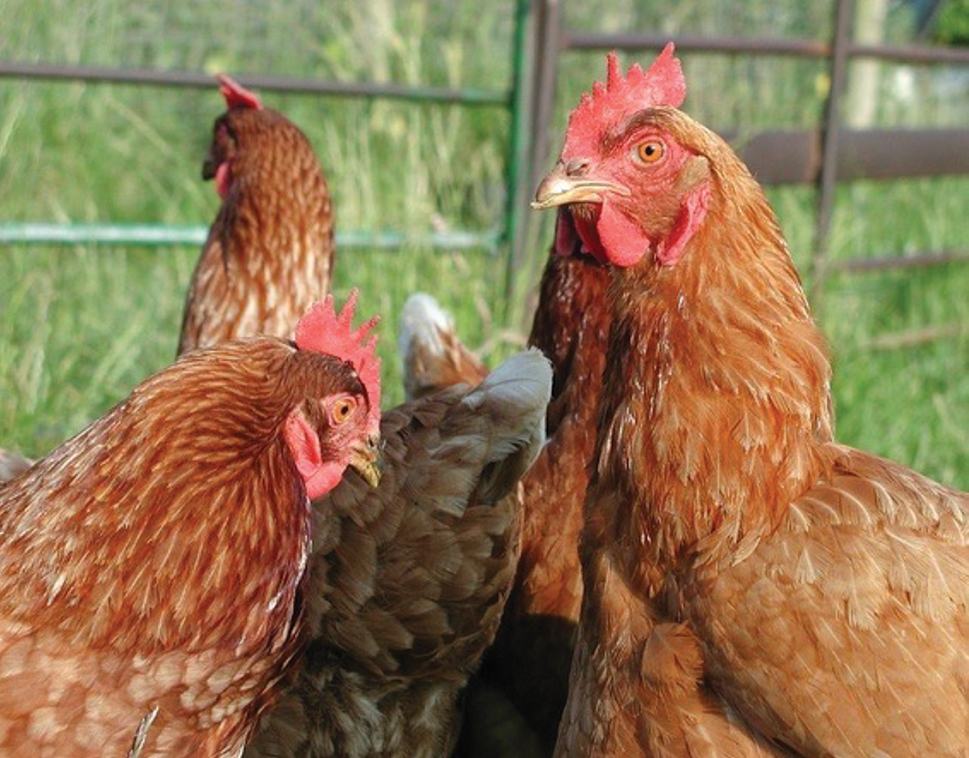 Essential oils often evoke thoughts of scented candles and day spas, but their benefits beyond relaxation are less well-known. Essential oils are ultimately just plant extractsand those are used in countless cleaning and personal-care products. They are also the main ingredient in some pest-control products, over-the-counter medications, and some lice sprays. Theyre used in the food industry because of their preservative potency against food-borne pathogens thanks to their antimicrobial, antibacterial, and antifungal properties. Various oils have also been shown to effectively treat a wide range of common health issues such as nausea and migraines, and a rapidly growing body of research is finding that they are powerful enough to kill human cancer cells of the breast, colon, mouth, skin, and more.

Rampant use of antibiotics has led to superbugs that are becoming increasingly resistant to these drugs that are used, and it is only poised to get worse: a recent report commissioned by the U.K. government estimates that drug-resistant microbes could cause more than 10 million deaths, and cost the global economy $100 trillion by the year 2050.

These drugs are also being used to treat infections in livestock, speed up their growth, and compensate for the cramped, unsanitary living conditions the animals endure. The loss of antibiotics, due to antimicrobial resistance, is potentially one of the most important challenges the medical and animal-health communities will face in the 21st century, says Dr. Cyril Gay, the senior national program leader at the United States Department of Agricultures (USDA) Agricultural Research Service.

This disaster has been pending for nearly 40 years, a couple of decades after farmers discovered that putting small amounts of antibiotics in the animals feed resulted in increased growth. Even back then, one study found that chickens developed resistance to the antibiotic tetracycline at a rapid pacewithin a week, the animals had resistant bacteria in their gut. Months later, the stubborn bugs had spread to untreated chickens and even the farmers. Unfortunately, the buck didnt stop there. Those resistant bacteria also became resistant to other antibiotics that the chickens hadnt even consumed.

Whats’ being done to confront this major contributor to this obvious, growing world health threat? The FDA has asked those in the agricultural industry to voluntarily reduce their use of antibiotics, but no one is keeping track of whether they do (nor has there been a record of the antibiotic use all these decades). Farmers can still say they’re using it for prevention of infections.”We really want to convince the farmers that this is a practice that should be eliminated.

Numerous recent studiesincluding several done by the USDAhave shown great promise in using essential oils as an alternative to antibiotics in livestock. One of their studies, published in October 2014 in the journal Poultry Science, found that chickens who consumed feed with added oregano oil had a 59 percent lower mortality rate. Other research, from a 2011 issue of BMC Proceedings, showed that adding a combination of plant extracts from oregano, cinnamon, and chili peppers actually changed the gene expression of treated chickens, resulting in weight gain as well as protection against an injected intestinal infection. Researchers have also directly compared the effects of commonly used antibiotics with those of various essential oils. One such study, from the March 2012 issue of the Journal of Animal Science, found that rosemary and oregano oils resulted in the same amount of growth in chickens as the antibiotic avilamycin, and that the oils killed bacteria, too.

Additional findings have shown that essential oils help reduce salmonella in chickens, and another study found that a blend of several oils can limit the spread of salmonella among animals.

It is not yet exactly known how the essential oils work, but researchers have some strong evidence that they are functioning by both an antibacterial action in the intestine, as well as stimulating the intestinal cells ability to recover from disease more quickly either by local immunity or helping to keep the intestinal cells themselves healthier.

A study found that a Staph-infected wound actually healed faster when they were treated with vapors of tea-tree oil, than with conventional methods. It has also been shown that basil and rosemary oil were both effective in inhibiting the growth of 60 strains of E. coli retrieved from hospital patients.

The medical community is growing increasingly aware of the severity of the situation at hand. When testing is performed to determine the appropriate medication for a patient, it is often found that there are no longer any effective antibiotics in existence to treat the bacteria in question. Health Care Providers feel helpless in the face of this growing threat, and the answer as to why we have not made more progress on this front is simple: economics.

Essential oils are truly a secret weapon, an unsung hero being used successfully but not quite openly.

They contain some of the most potent antimicrobial compounds available, and furthering our understanding of them may lead to the development of entirely new classes of drugs. We should all hope that the prevailing winds of change move this field of research forward, so we may benefit from their healing properties.