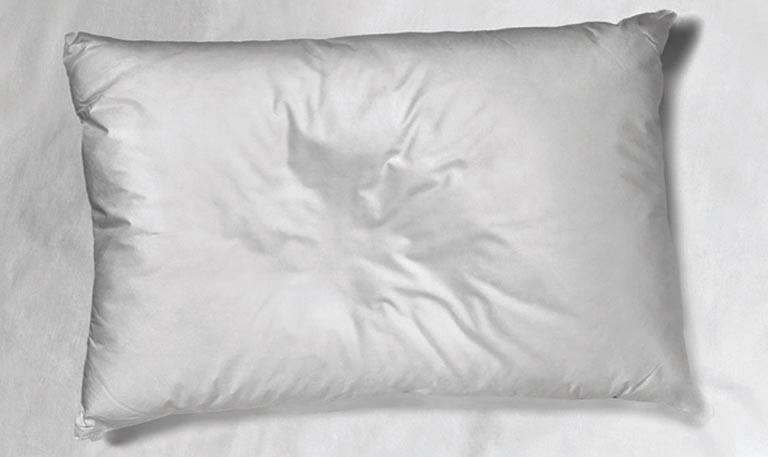 Have you ever watched a small child sleep and envied how easily they do it? The older we get, the more we seem to savor that ability to sleep well and wake up energized.

You probably know that good sleep has many health benefits, including the prevention of depression, high blood pressure, diabetes, and more. But do you know how much sleep is enough? There’s no right answer because the range of “normal” sleep duration varies widely, especially among older people.

I’ve noticed, however, that many seem to have a common problem: Uninterrupted sleep gets harder as we age.

Common obstacles include achy backs and joints, plus the need to urinate at night—especially for men, but also for women. Plus, many people seem to have anxiety about their lack of sleep, a worry that, ironically, makes it that much harder to drift off.

Studies have shown that we go through a series of sleep cycles every night, stirring a bit after each round, which typically lasts three to four hours. It’s good to get at least one uninterrupted cycle each night—and two cycles are probably ideal.

What if you don’t get as much sleep as you’d like? You may feel irritable or find it hard to concentrate—a complaint many try to remedy with sleeping pills. But unless you have a serious sleeping disorder that interferes with your well-being, I recommend against such drugs. Everyday use of sleep medication (or alcohol, for that matter) as a way to “unwind” before bed is bad for your health as it leads to dependence. And sleep medications raise the risk for other problems, especially falls and other accidents. I often told my older patients, “Nobody ever died because they couldn’t sleep for a night, but many have broken a hip because a sleeping pill made them dizzy and fall.”

Drugs taken for sleep can cause other problems, too. Anticholinergic over-the-counter sleeping pills (diphenhydramine, the drug in Benadryl and Tylenol PM is an anticholinergic), are linked to higher rates of dementia. And so-called “Z-medications” such as Ambien are associated with serious injuries due to confusion and sleepwalking. Meanwhile, the benefits of these pills are not that great. In studies of prescription sleeping pills, the added duration of sleep usually averages less than 25 minutes.

Fortunately, there are lots of common sense alternatives. For example, you can try to:

Most importantly, try not to “medicalize” lack of sleep as though it were an illness requiring treatment. Treat sleep instead as philosopher Viktor Frankl suggested, like “a dove which has landed near one’s hand and stays there as long as one does not pay any attention to it; if one attempts to grab it, it quickly flies away.”

Dr. Eric B. Larson is a senior scientist at Kaiser Permanente Washington and author of Enlightened Aging: Building Resilience for a Long, Active Life (Rowman & Littlefield, 2017).