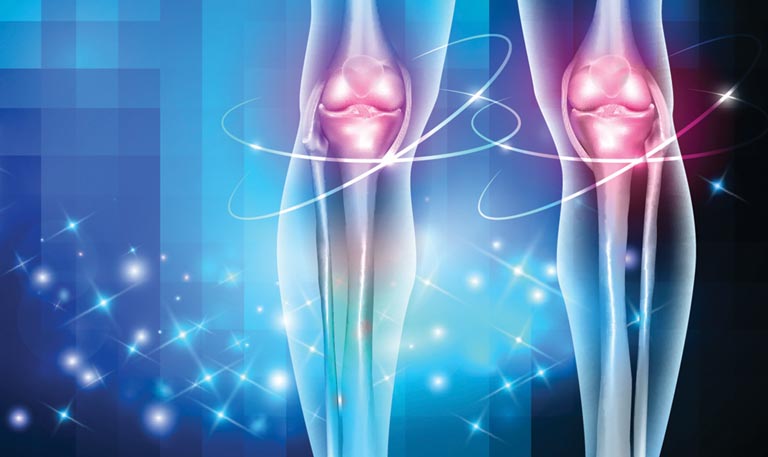 Welcome ladies, gents, and joints. I’ve decided to start the Knee Too Movement. The Me Too Movement has had some good results, so it seems a good choice for a beleaguered joint. Knees are harassed all the time, but instead of calling out the lazy hips, ankles, and buttocks that aren’t doing their jobs, knees are called bad. “I have bad knees.” “My knees are just bad.” “Bad knees, no donuts.” Yet knees are the ones getting hurt. Butts are sitting it out, letting knees take the bad rap, denying any role in this at all.

Momentum in the Knee Too Movement may really allow knees to feel freer to stand up for themselves. It’ll help us stand up, too! Rocking your torso back and forth to aid in standing really takes some weight off of the knees. And putting your feet down solidly and pushing down supports those victimized knees. Speaking of support, those low abdominals need to stand behind the knees, too. They can’t just flop around if there is truly to be change!

Say, “Knee too!” to be a part of this movement. Even if you aren’t part of the official movement—and there are, literally, an entire handful of Knee Too-ers—you can still follow along with videos to support and strengthen your knees to stand up and walk around. If you have a computer, it can be in the privacy of your home. You don’t have to tell anyone. Videos to support your knees are at RougeMusic.com/knee-too.

Janet Elle Rayor, a former professional dancer, teaches “Juicy Joint Aerobics” at Bitter Lake Community Center in Seattle. She no longer has knee problems and knows her knees are not “bad!”