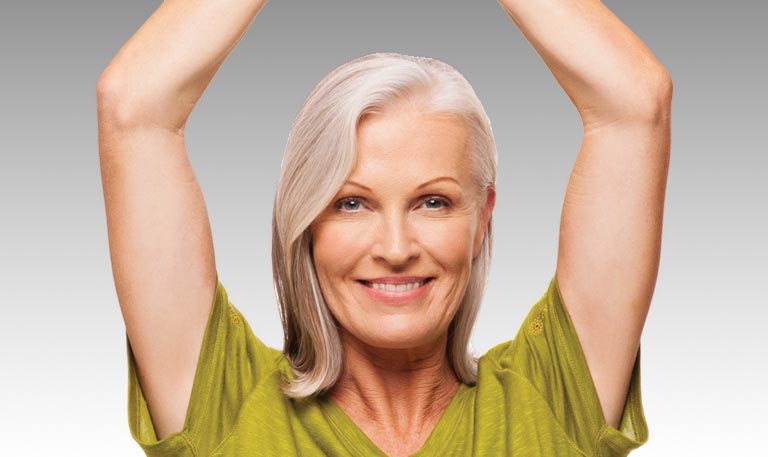 The impulse to commit suicide can strike anyone.  Successful people who think of themselves as survivors are not immune.

“I kept telling myself, ‘I have the plan. Now execute it,’” confesses James “Dukes” Donaldson. He’s a former Supersonic and NBA All-Star, accomplished in many endeavors. But he didn’t seem destined to become a beloved athlete. Mentors helped him develop his 3-D approach: desire, dedication, and discipline. James’ eyes become soft and expressive retelling how people helped the formerly shy and overweight boy become a star.

To ease James’ self-consciousness, his high school coach Chuck Calhoun would paper over the windows during basketball practice. Washington State University Coach George Raveling pressed the keys to the gym into James’ hand and held him personally accountable for becoming the best player he could be. Yet this very ability to drive hard toward a goal almost turned deadly.

Lesser-known people are affected, too. Karen is an affable woman. Strong and determined, she joined the highway department after her service in the military. Women were rare in the department, but she earned trust and promotions time and again. The roads were more than a gritty workplace to her. Karen sometimes handed out packs of cigarettes to the homeless people she encountered, and she taped wildflower seed packets to the backs of the packs. The California poppies you see blooming alongside an underpass just might be her doing.

It might seem startling that the roads she cared for could enter Karen’s thoughts as a means of self-destruction. Yet ordinary objects become sinister for someone plagued with suicidal thoughts: The endless road barriers along I-5 called out to her as she imagined how she’d die. At a certain point in despair, the decision to commit suicide can be strangely calming. “It is the only right decision,” recounts Karen as she remembers those dark days.

If suicidal thoughts reach the action stage, and the means are at hand, the statistics are alarming. There were 1,297 suicide deaths in Washington in 2017, according to the American Foundation for Suicide Prevention—one every seven hours. Men, especially veterans, tend to choose more lethal and violent means. Though women die from their attempts four times less frequently than males, women make three times as many tries at suicide, according to the Pacific Northwest Suicide Prevention Resource Center. But suicidal impulses can be defeated, and exercise is one surprisingly powerful way to a happier life.

For both Karen and James, brain chemistry had become abnormal. A combination of accumulated stressors, poor sleep, anxieties, depression, and isolation affected the natural function of their brains. Chemically, low mood is marked by decreased norepinephrine, dopamine, and serotonin. Lack of norepinephrine makes a person feel foggy or dull. Dopamine and serotonin are both key to a feeling of well-being.

Exercise re-regulates over 100 chemical processes in the brain. It reduces the stress hormone cortisol. It increases norepinephrine, which wakes up the brain and drives alertness. Dopamine jump-starts focus, and serotonin gives impulse control. Both are triggered by exercise. Exercise can also reduce panic attacks and anxiety, adjusting both the habits of the mind and the chemistry of the brain.

Depression, diagnosed or not, can lead to deadly isolation. It’s a vicious cycle because loneliness can also be a major predictor of depression. Group exercise programs are offered in gyms, churches, community centers, and even hospitals. When you attend regularly, people will count on you to come and you can feel less lonely.

Moderate exercise is best. A moderate cardio class will elevate your heartrate and give you a little glow. You should still be able to talk with classmates in short sentences. If you are panting for air, slow down. Try for 30 minutes a day, five days a week.

If you are suicidal—seek help. Find a trusted professional to guide you through the crisis.

Ensure that exercise is in your survival plan. Committing to an exercise program helps keep brain chemistry balanced. It has worked for Karen and James, who have paired daily workouts with professional guidance and medications to feel safe and positive about the future.

Suicidal thoughts don’t have to be the beginning of the end. Help is available, and the next move is yours.

Coach Lisa Stuebing is a recognized leader in older adult fitness. As a medical exercise specialist, her emphasis is in brain health, chronic pain management, and movement disorders. In addition to seeing private clients in their homes, she teaches for the Brain Injury Alliance of Washington and gives talks on behalf of both the Arthritis Foundation and the American Heart Association | American Stroke Association. Contact her at CoachLisa@MudPuddleFitness.com.