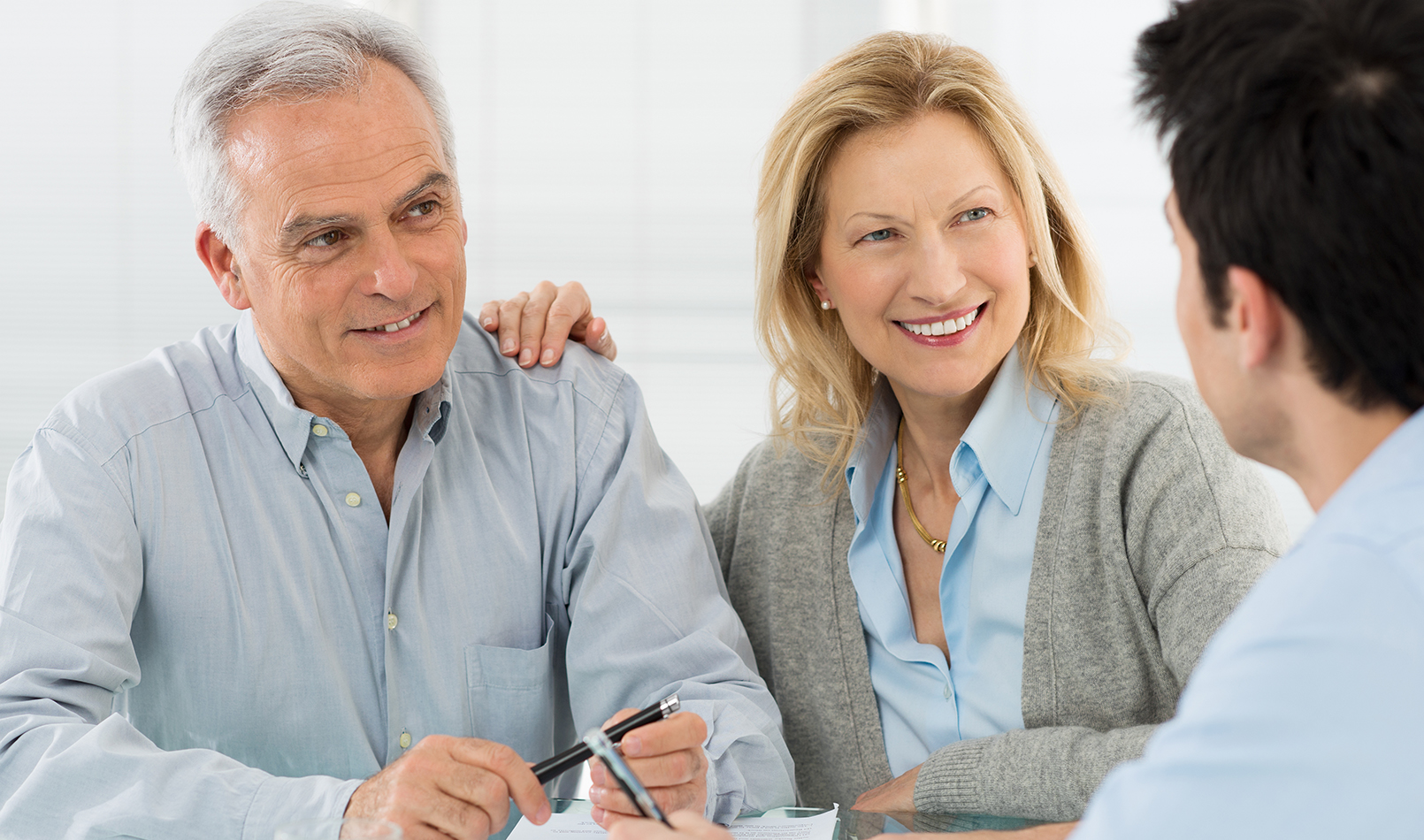 Retirement is a relatively new concept. At the end of the 19th century, the average American died before reaching age 50 and only 4 percent of the population was older than 65. Of that group, more than 70 percent remained in the workforce – most dying on the job.

Today more than 15 percent of the U.S. population is older than 65, with 10 times more people living past age 85 than in 1900. It’s no wonder that ours is the first generation to head into our later years with a real sense of angst for the long-term future – as we are likely to have one. Over half of 65-year old women, today will live to see age 85, and almost a third will celebrate their 90th birthday.

That’s potentially a very long time to be without the income from a job. Our potential longevity is a big part of the reason for the dramatic growth in American retirement savings and investing over the past couple of decades. Yet, many remain stuck in the discredited investment approaches of the past.

Over the past fifty years, a wealth of financial data has allowed the creation of a branch of science devoted to studying investing, in particular, retirement investing. These academics have determined that there is no way to make money without taking risk.

What about those incredible 10 percent interest rates on bank CDs back in 1980? Are you waxing nostalgic for those double-digit FDIC-insured returns? Those rates were an illusion. In reality, your money lost 3.5 percent of its value to inflation that same year.

Yearning for safe returns has led many to the perceived security of insurance policies and annuities. But even this safety comes at a hefty price. In many cases, you sign over your assets to an insurance company that will take investment risks for its benefit. Should their investments perform poorly, most have clauses that can make you pay for their mistakes by increasing your premiums or decreasing your benefits.

To add insult to potential future injury, these “safe” investment vehicles are often sold based on lies and obfuscation. The truth is buried in dozens – or often, hundreds – of pages of complex, befuddling disclosure documents.

Take “indexed” annuity products. They are pitched as a way to “get the returns of the market, with no risk.” What they neglect to say is that you only get a percentage of the increase in the value of the index, up to a maximum amount, or “cap.” And no dividends. These aggressive salespeople also fail to disclose their astronomical commissions and massive surrender charge (tip: the first year surrender charge is typically the amount of commission collected by the product peddler).

Even immediate annuities – those that promise a lifelong income – can be misleading when they claim to offer a 5 percent or 6 percent annual return. What they mean is that you will be guaranteed an annual income at that percentage of your initial investment. An annual check for $60,000 on a $1 million annuity is not a 6 percent return. An investment that returned 6 percent would add $60,000 to your $1 million portfolio. The annuity chips away at your initial $1 million nest egg year after year. Yes, if you beat the odds and live another 30 years after taking out the annuity, you will have withdrawn $1.8 million. But if you only make it another 15 years, you’ve lost the bet with the insurance company.

Research tells us that it is impossible to grow our retirement investment without some risk. Still, we can be smart investors who take control of our future by creating massively diversified global equity portfolios combined with the right amount of short-duration, high-quality bonds to help reduce overall volatility to a level that is in line with our needs and tolerance for risk.