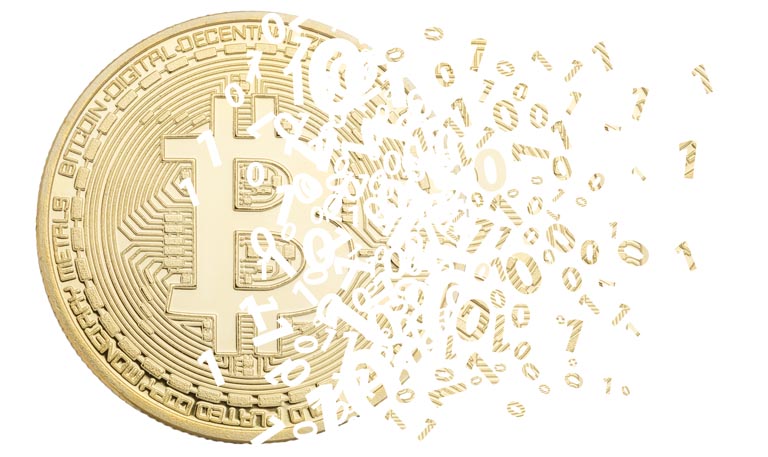 Ah, the wisdom of age. It is a powerful advantage we can use to avoid all manner of financial disasters.

Our generation can recall the purported “new market paradigm” wrought by advancing technology, which fed an insane increase in stock prices in the 1990s. Subsequent generations did not share the experience of that decade’s “irrational exuberance” and the fiscal hangover we suffered between 2000 and 2009.

The latest technology stocks and fiscal innovation have today’s younger investors in their thrall, just as we were enamored with the World Wide Web. In our day it was the dot-coms and collateralized debt. Now it’s meme stocks and cryptocurrency. The ultimate result will be the same: A few big winners, hordes of despondent losers.

There always has been and always will be the “next new thing.” Innovations and “revolutionary” products fuel much of the financial services industry. However, they have a spotty track record when it comes to building investors’ long-term wealth.

There are rarely radical changes in something as old and complex as our global economy. Sure, someone is always tweaking existing concepts or seeking a new way to game the system. Yet, dramatic shifts in the way we trade, bank, or invest are incredibly rare.

How long did it take for currencies to develop from pure barter? Only a bit more than 400 years ago, the Dutch East India Company created the first publicly traded stock. Pools of securities, known as mutual funds, are almost 100 years old. Index funds didn’t come into existence until nearly 50 years later. Then another two decades passed before the invention of exchange-traded funds (ETFs).

Along the way, thousands of other “hot” ideas have come and gone. Few stand the test of time. There have been industries that “couldn’t fail” and then proceeded to do just that. We’ve been pitched hot investing systems that worked right up until they didn’t.

Those who have made studying investing their life’s work generally agree that new concepts rarely stand up to real world scrutiny. In a 2015 interview, Nobel Laureate Eugene Fama stated that Wall Street comes up with about five new investing ideas a week. Yet, in his 50 years of research, he has only discovered “maybe five” that showed potential value, “that’s one a decade.”

Many parts of our lives may change too quickly for comfort. You can take comfort in the fact that the basics of real investing move glacially. Real investing is still, and likely always will be, a simple process of creating a plan for your needs and risk tolerance, properly—and broadly—diversifying your portfolio, controlling your emotions, and tuning out the noise about the latest new thing.