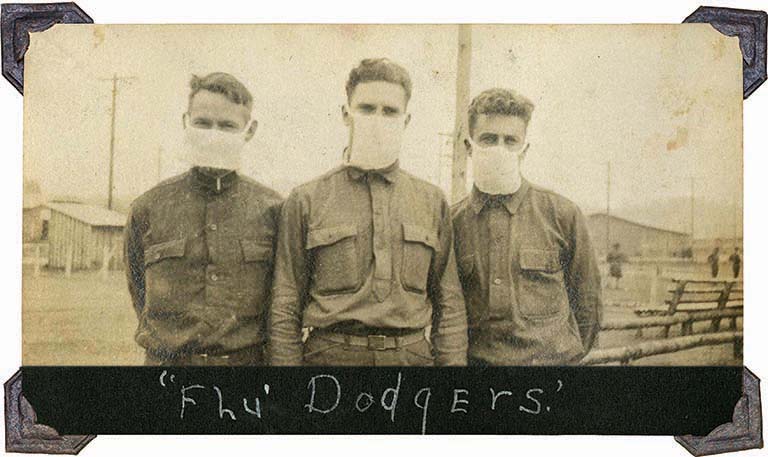 We know that legacy isn’t just about real estate, family heirlooms—or Barbie doll collections. Legacy is also about the intangibles: our values and stories, knowledge and memories, hopes and dreams. But how do we pass these on?

Write an ethical will

The practice of creating an ethical will, with roots in Judaism, is gaining universal popularity. Sometimes called a legacy letter, an ethical will is not a legal document that distributes material wealth, but a heartfelt expression of what truly matters most. It can be written at any time and shared while the writer is still alive.

Another legacy practice captures our stories in our own voices. Linda Kraus of Time Binding Stories in Shoreline works with people to record their stories and create CDs for them to share.

“As a personal historian, I am more interested in someone’s personality, values, feelings, and experiences than their dates and genealogy,” she says. “‘Time Binding’ refers to the distinctive human ability to pass information and knowledge between generations. The same story—told at 40, 60, and 80—will be somewhat different. Experiencing life influences our recollections of the past and gives us continual insights into what we remember.”

Kraus believes that telling our stories has health benefits, including lower blood pressure and decreased heart rate, greater feelings of self-esteem, and satisfaction with life. Moods improve as well as cognitive functioning. Some think personal story-sharing could strengthen the immune system.

One of Kraus’ first clients was in her 80s, lived in Paris during the city’s liberation in 1944, and came to America on a ship full of returning soldiers. “She described watching them disembark, with many getting down on their knees and kissing the ground. She wept as she told the story,” Kraus says. “Now her family not only has the history, but they understand what it meant to her as they listen to the emotion in her voice.”

Beyond personal memories, many people have material possessions that may actually be of interest to historians. Nicolette Bromberg is the curator of visual materials for the archives at the University of Washington Special Collections. “People throw things out because they can’t deal with them, but you never know what will be useful to researchers,” she says, noting how filmmaker Ken Burns used some footage by a man who’d been to Alaska and filmed people drinking.

Among Bromberg’s recent finds is a photograph of three soldiers wearing masks with the caption “Flu Dodgers,” a rare piece of documentation from the flu pandemic of 1918. Another search revealed pictures of a Sikh worker and inventor in the logging industry. “We knew there were Sikhs here from those early years, but didn’t have much documentation to show it.”

So if you are ready to let go of some of your old photo albums, home movies, and other personal memorabilia, you can ask the archivists at UW to come and assess the material. Says Bromberg, “I save lives. I save them for history, for our region.”

Rebecca Crichton is executive director of Northwest Center for Creative Aging and presents programs on that topic in the Seattle area. She worked at Boeing for 21 years as a writer, curriculum designer, and leadership development coach. She has master’s degrees in child development and organizational development, and she is a certified coach.