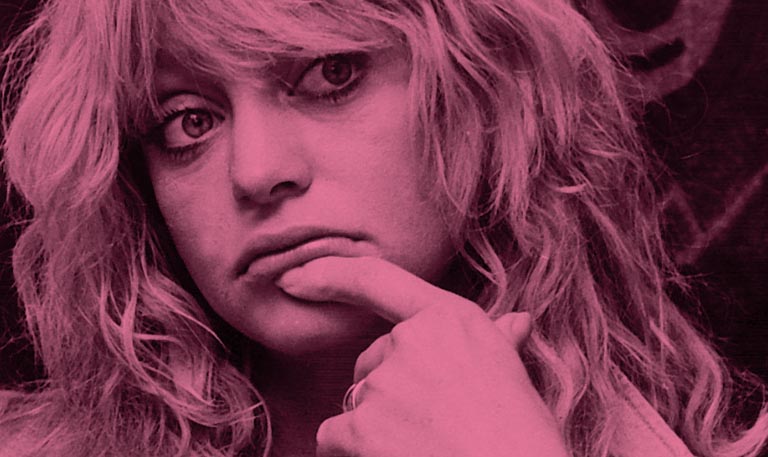 “Lefties Have Rights, Too!”

I’m pleased to be part of their clan—the lefties, that is—even though I’m ashamed to say none of us has ever done much to speak out about our plight. As members themselves, you’d think former President Barack Obama or the late Senator John McCain might have taken up the cause and articulated our needs.

So, dear friends, even if you don’t qualify as one of us—according to Scientific American, only about 15 percent of the global population does—you can still join in. There’s ample opportunity to ponder your strategies before International Left-Handed Day, which isn’t until August 13. Ok, the 13th falls on a Friday and 2021 might not be the best year to join a movement like this, but just think of all those lefties around the world who’ve been forced to become righties (Harry S. Truman, for one).

Resist Right Privilege! Start asking lefties about their challenges. Read about it in The Lefty Notebook: Where the Right Way to Write is Left, loaded with anecdotes, quotes, and advocacy with ample room to make notes. You’ll learn that left-handedness is neither “a neurotic choice made by anti-social individuals” nor “the result of poor toilet training.”

Admittedly, left-handers are much more likely to be dyslexic. When left is right and right is left, things can go awry. Yet lefties also are less rigid and controlling, according to The Lefty Notebook, and more artistic and intuitive.

Intuitive brings to mind a Seattle bank teller who remarked on my left-handed check endorsement recently. After acknowledging he, too, is left-handed, we discussed whether he’d encountered anything unusual about lefties.

“When one comes into the bank,” he said, eyes widening, “a whole bunch of lefties typically follows.” Imagine a sudden swarm of lefties descending on a lone bank teller.

As you develop newfound curiosity about lefties in your life, you might like to honor them with a gift or two on their special day. There’s still plenty of time. Whatever you do, get over those so-called left-handed compliments, though.

Another TeePublic T-shirt expresses a major challenge for lefties: “I’m Left-Handed and I Hate Your Scissors.” That calls for homage to Fiskars, longtime maker of left-handed scissors and tools functional for both left- and right-handed users. Just search “Lefty” on the Fiskars website. For a lefty of any age who lacks the proper scissors, this is a good choice. Immerse yourself in San Francisco’s Lefty’s, a world where you’ll find sentimental signs as well as lefty kitchen utensils such as a glass measuring cup that doesn’t force metric measurements on lefties.

Overcome that Right Privilege! It isn’t a mental or physical deficiency when lefties can’t make efficient use of a measuring cup, ladle, can opener, or the occasional ice cream scoop. They simply lack the proper (no, not “right”) tools.

If you’re still wrestling with your Right Privilege, maybe retreat to the shore of Lefthand Bay, Alaska, for a bit of mindfulness meditation?

Or kick back and listen to the popular blues/rock group in Seattle called Left Hand <cq no hyphen>Smoke. Ben Mish, lead vocals and piano for the band, says the group changed names several times before they decided on the lefty moniker.

“Band names are hard,” Mish notes, adding that he and his brother Will, who plays lead and rhythm guitar, came up with the name. Ben is a lefty. Will holds the neck of the guitar with his left hand.

That lefty smokin’ motion apparently works—Left Hand Smoke now has 10 albums. He doesn’t recall ever playing a gig on Left-Handed Day, but Ben Mish says Left Hand Smoke is receptive to the idea and adds that an outdoor show is planned for August 22. Check out lefthandsmoke.wordpress.com for updates.

You also can ponder an uplefting future imagined by a shopper who’s quoted in The Lefty Notebook: “I can see a day when a 90-degree angle is known as a ‘left’ angle; when a moral, virtuous person will be called ‘lefteous’; and when a box standing on its bottom will be ‘up-left.’”

Is it time for leftovers yet?