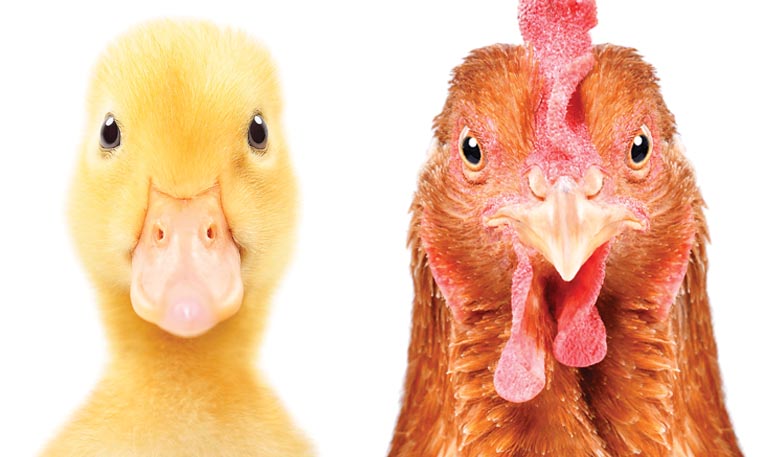 We underestimate the power of play. Play is an essential human activity. Play promotes growth, development, and well-being throughout our lifespan. Play is just as important for grandma as it is for her grandchildren. My friend and MINDRAMP colleague Roger Anunsen experienced the profound power of play in early 2001, the day he began a new job as activity director for an assisted living community.

Roger was a successful public interest lawyer for more than 25 years, specializing in protecting family farmers who faced foreclosure. He earned a reputation as a lawyer who rarely refused a case and was even known to accept old railroad ties or bags of hazelnuts as payment. But the need was too great and the burden of too many cases caused him to burnout by age 50.

He had worked himself too hard, spread himself too thin. Roger became immobilized, lost his passion for the law, lost his practice, and fell into a downward spiral. In the midst of this crisis, Roger’s wife suggested he consider a part-time job driving a van for an assisted living community where, as she put it, there would be lots of “Nanas.” Roger had loved his Nana who died in her 90s. He applied for the job and was hired.

When the community’s activity director suddenly quit, Roger was given the job. On his first day he faced a row of Nanas sitting motionless in their chairs waiting for him to lead a “Sit & Be Fit” class.

“What do you do in Sit & Be Fit class,” he asked. Without comment, the ladies simply began working their way through well-practiced routines. No one smiled. No one made eye contact with Roger. As the class wore on, he grew restless and thought to himself, “My Nana wouldn’t stand for this.”

As the final robot-like routine ended, Roger blurted out, “Repeat after me. One Hen.”

Roger tried again, “Repeat after me. Like an echo. One Hen!”

The silence was broken when Lucy Buntjer took a breath and whispered, “One Hen.”

As Roger progressed to “One Hen, Two Ducks, Three Squawking Geese,” a few others joined Lucy in the call and response. Chins raised. Eyebrows lifted. Eyes came to life. Mouths creased into tentative smiles, followed by broad grins and laughter. Roger had everyone’s attention. The game was on! Roger was playing with his new Nanas.

Human beings are hard-wired to play and suffer when denied the opportunity. Why? Because play is adaptive, it promotes behaviors that help us to survive and thrive. It is important that play is inherently pleasurable. Positive emotions trigger expansive and inclusive behaviors that develop our physical and mental capabilities.

In 1998, psychologist Barbara Fredrickson developed what’s known as the broaden-and-build theory of positive emotions. The theory notes that when we feel threatened, our mental field narrows to focus exclusively on solving the perceived threat. But when we feel safe, contented or joyful, the scope of our mental attention expands. When happy, we are more willing to engage in the kind of exploratory behavior that leads to learning and the development of physical and mental skills. Play puts us into a state of mind that is conducive to stimulating brain plasticity and positive growth of our brains.

While we accept the need to play when young, we sometimes forget that play and adaptive development continues to be important for older adults. The need to think creatively—to respond flexibly and adaptively to inevitable change—is critical to our ability to adapt to the challenges of advanced age. The aging process is fraught with wrenching transitions. If we get stuck in our ways, these transitions can overwhelm us. To flourish in adversity, we need to remain flexible, creative, and adaptive.

Play provided two important benefits for Roger’s Sit & Be Fit students. First, the silliness and surprise of the nonsense activity was a wake-up call for minds that had fallen into a kind of chronic slumber. Boredom and lack of stimulation had caused their grey cells to shut down. They were stuck in a dangerous, downward spiral of debility. Then, suddenly, their minds were being tickled by the sound and imagery of “Seven thousand Macedonian warriors in full battle array.” Roger’s playful game roused their slumbering minds.

These older minds needed regular stimulation to gradually replace the negative mindset of hopelessness and despair with a positive one that welcomes the pleasure that accompanies meaningful engagement and exploration. Roger built on his unintentional experiment with “One Hen, Two Ducks” to develop a multi-faceted program of mentally stimulating activities for older adults that he calls MemAerobics.

The playful environment engendered positive mindsets and positivity stimulated engagement, exploration, and development that not only benefited them, but had a positive ripple effect on the entire community including staff and the resident’s loved ones. The spirit of play is contagious.

Regular play was critical in pulling Roger out of his funk. And, through playful exploration and invention, Roger and the residents discovered a system for reactivating and reengaging mature minds that had begun to decline.

The effectiveness of Roger’s MemAerobics program was verified in a random controlled clinical trial conducted by Western Oregon University and published in 2003. MemAerobics became one of the cornerstones of MINDRAMP’s current brain health work with older adults.

Through playful engagement, Roger created a positive, multi-domain, brain-healthy environment. He enriched the lives of residents where he worked and completely transformed the culture of their community. And, along the way, he healed himself.

Michael C. Patterson is a regular contributor to 3rd Act. Read more of his articles on Brain Health HERE.

Eight brass monkeys from the ancient sacred crypts of Egypt

Ten lyrical, spherical diabolical denizens of the deep who hall stall around the corner of the quo of the quay of the quivery, all at the same time.